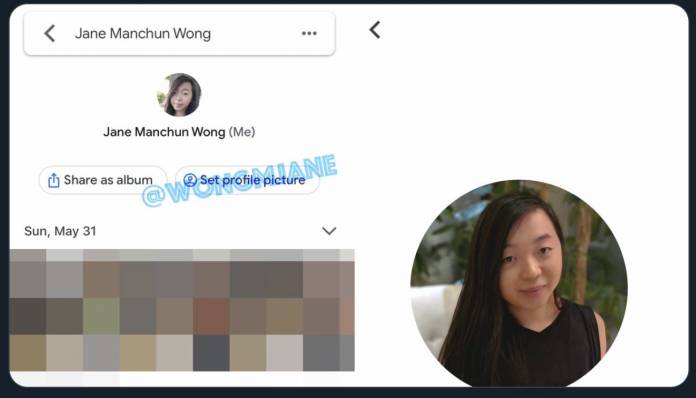 Google Photos is probably one of the most favorite apps of those that store a lot of photos and videos on their mobile devices. But if you also enabled media backup from messaging apps, your storage might have found itself a bit more crowded during this pandemic season. So it looks like an upcoming update to the cloud photo storage app will let you choose if you still want to backup those photos and videos from your very busy messaging apps.

XDA Developers says in their APK teardown that we soon might get an option to disable backup and sync of media files from apps like WhatsApp, Viber, etc. Now that we are not encouraged to meet up in person with family and friends, we have taken to these messaging apps as a way to communicate so a lot of media files are being shared. If you’ve enabled auto backup, you might find yourself running out of space in your Google Storage. This possible setting option can solve that problem.

One thing that users may not have been too happy with is the autoplay feature that was added last year. But strings in the app indicate that soon we will be getting the option to disable this. This means you won’t get surprised by motion photos and videos that play by themselves when you’re scrolling through your main timeline. The strings may indicate you can choose which items will autoplay and which will not.

The last possible new feature was shared by reverse engineering expert Jane Manchun Wong. It looks like you’ll soon be able to set your Google profile picture from within the Google Photos app. Of course this may not be such a big deal but it’s convenient to be able to change your profile picture without spending so much time looking for that picture since all of your pics in the app are organized.

Google Photos is working on the ability to set a photo as the Google Account’s profile picture pic.twitter.com/ROEqALiY1J

Remember that even though the strings have been spotted in version 4.53, these may not make it to the final updated version of Google Photos. Or if it does make it, it may not be the same as what we’re seeing now.