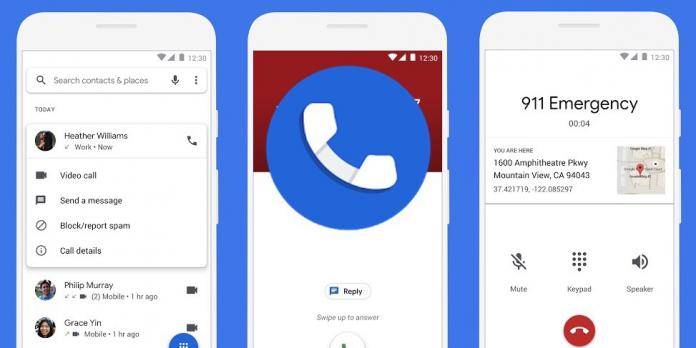 Google is introducing a number of new stuff and updates. We can expect it will be a busy quarter for the tech giant as it promotes the Pixel 3, fixes major and minor bugs, and rolls out several software updates. More improvements will be delivered not only to the Pixel phones but also to most devices eligible for Android 9 Pie. The next update that will be available is for the Phone app. Spotted on a Reddit thread is a mention about the Phone App Dark Mode v26.

It’s already the Public Beta but we only have the APK. (Available HERE) Expect to receive a notification anytime soon though.

The update is something that’s been hinted before. The Phone or dialer app on Android doesn’t usually get updates but a dark mode is appreciated by some people.

The update is still in beta. This means only those in the beta program can see the change. Google may release the new version for most users soon but we have no idea exactly when.

Dark mode on the Phone app is for those who don’t like the very bright and white material design Google has been implementing. Dark mode, in case you haven’t realized it yet, offers less strain to the eyes.