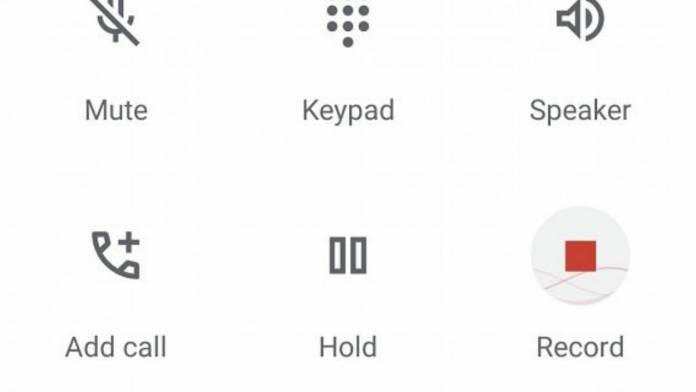 One of the useful new features that have come to the Google Phone app is call recording support, even though of course this is dependent on the regulations in your location. Previously, you can only record from numbers that are in your contacts. The latest update is that they have started rolling out the ability to automatically record from unknown numbers. This was first spotted last January in a teardown but now Google has started rolling it out to some users.

As per XDA Developers, they initially spotted this feature back in January through an APK teardown. Finally though, we’re seeing it officially roll out to some users. Basically, what it does is to allow you to turn on the automatic recording feature even for numbers that are not in your contacts. But there’s a warning though that you and the receiver need to both be in places where there needs to be consent for recording.

Before the recording starts, both parties will of course be notified that the call is being recorded. Google also reminds users to use this feature responsibly and only when needed. Some use it for calls that they need to re-listen for notes and minutes for reference later or if you’re doing a phone interview with someone. This feature is not available in all locations due to privacy restrictions so you’ll have to check first if your area allows this and if the caller is also in an area where it is available.

If the feature rolls out to you, you’ll see a new toggle in the Call recording settings of the Phone app. If you enable it, then it will of course automatically record given the conditions stated above. There’s also an option to input numbers that you want to always record and also when you want to delete it. Of course, just like before, all recordings are stored only in your phone and will not be uploaded to the cloud. 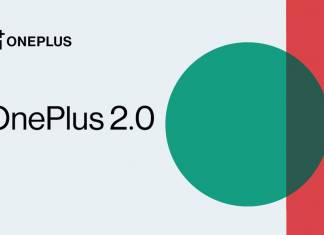 Rei Padla - September 20, 2021
OnePlus and OPPO’s deeper integration has officially happened a few months. This means the two brands will have more similarities in the interface and...