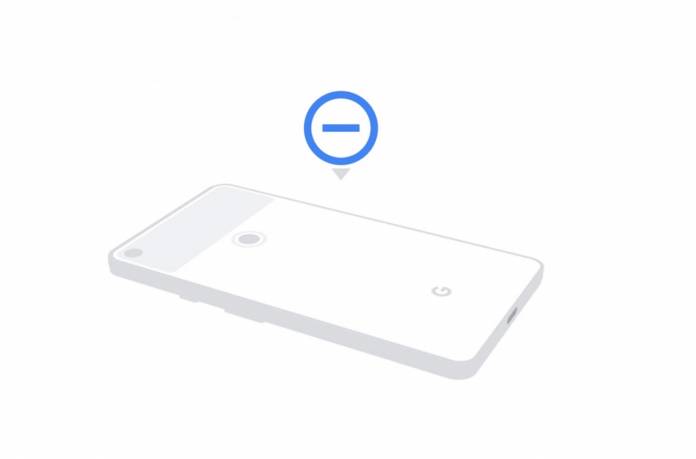 When you’re in an important meeting and you forget to put your phone on silent and it suddenly rings, it can be a pretty jarring experience. You may panic and take a few seconds before you can put it on silent or reject the call (which may cause other problems). If you have a Pixel device, you can just flip your phone over to shush it, which is a pretty handy thing to have. Now it looks like Google is planning to bring this feature to non-Pixel phones through the Google Phone app.

The folks at XDA Developers actually spotted this feature back in April in the Google Phone app. It was referred to as the “Flip to Silence” feature as opposed to the “Flip to Shhhh” on the Pixel phone. The code that they were able to examine showed it would only work for devices that didn’t have the latter so that means it’s for non-Pixel Android devices that have the Google Phone app installed.

Now some users have reported that this feature is already showing up on their devices. A Twitter user saw the setting on their Redmi Note 5 Pro but note that the device is running the Pixel Experience custom ROM. But others have also seen the setting show up on various devices like the Essential Phone, Samsung Galaxy Note 20 Ultra, iQOO 3, Redmi Note 5A, ASUS ZenFone 6, and POCO F1.

But while the setting is showing up on those devices, it doesn’t seem to be working yet. Someone tried it out on their OnePlus Nord review unit but the phone did not go to silent when flipped. Still, you can check it out in the Advanced setting of your Google Phone app and you can toggle the Flip to Silence feature. It says you can silence an incoming call just by placing your phone face down on a flat surface.

Let’s wait and see if there will be an official announcement for this Flip to Silence feature on the Google Phone app. Hopefully, it will start working soon as well.