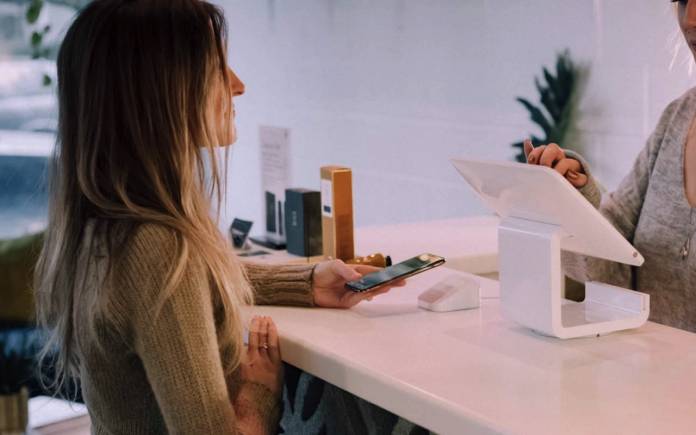 In this time of the pandemic, going digital is a must. Everything is better when it’s online especially when it comes to brands and businesses. With this, digital payment as a method is important. There are plenty of services available but within the Android community, Google Pay is the one preferred. Unfortunately, it has some issues as reported by several issues. We’re not just talking about Pixel phone owners but also those devices from OnePlus and Samsung. It seems the issue is coming from Google as other OEMs are also encountering the same problem.

At times, Google Pay doesn’t work on some terminals with NFC. It could be a hardware problem but then the issue seems to be widespread. The latest Pixel 5 and Galaxy Note 20 Ultra were recent victims. Google Pay on those phones also wouldn’t work. Even the OnePlus 8 shows some error, especially during tap-to-pay.

The app just shows the “That didn’t work” message if you try tap-to-pay. Something could be off with the code of the app. But then deleting and reinstalling the mobile doesn’t work either. There is no change or difference.

Google has not acknowledged the problem yet. The issue could be NFC related. We don’t think it’s a hardware issue because various models from different OEMs also wouldn’t work.

A software update could be done to fix the problem. We’ll just have to wait for Google devs to release an official announcement or update.