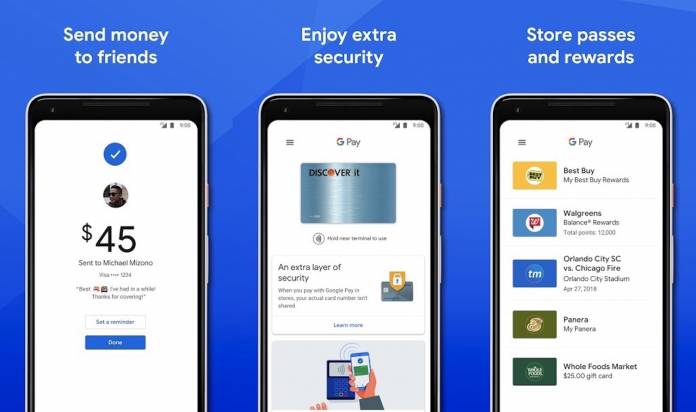 Some changes may be soon noticed on Google Pay. Actually, the change may be seen first on Google Contacts for Android as the ability to send payment will soon be removed from the normal functions. Contacts is a default app on any Android device. Google is said to be releasing an update that will bring changes to the actions available for quick access. A changelog for Contacts version 3.26 shows this phrase: you can no longer pay a contact via Google Pay from your Contacts app.

The process before was– Choose the ‘Pay’ dollar symbol, select a phone number or email address, and then enter an amount. The user’s email address and bank account are also previewed before the action may be completed.

It will all be different now. Just use the Google Pay app and then choose the ‘Send’ tab option. This mobile payment is only available for those living in the United States. Those in the UK previously had P2P payments but it’s no longer available to them for some reason.

Others may be disappointed with this change but we understand that Google wants both apps to be more focused for specific functions. Contacts will only be about communicating and messaging while Google Pay will be for mobile payments. The old Contacts-Google Pay integration will be gone when you get the latest Contacts update.