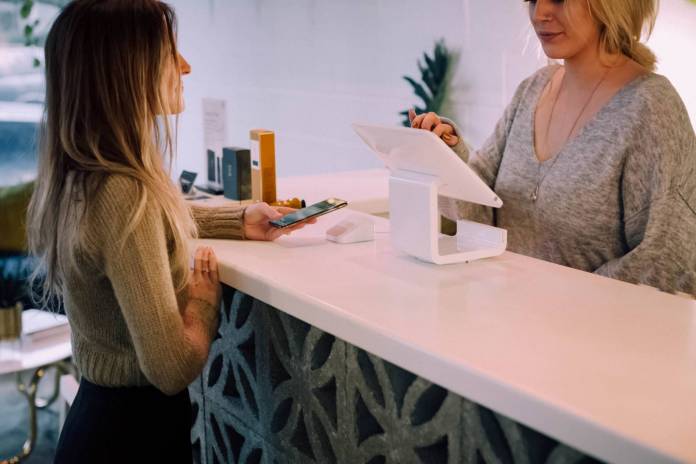 Google Pay has become more than just an app on your phone that you can use for contactless payments. They are now partnering with several banks to be the customer-facing digital banking service. The first bank to announce this partnership is the US arm of the Spanish financial services company BBVA. By next year, they will be offering their customers a digital bank account and they will be using Google Pay as the front end for this new service.

BBVA USA announced their collaboration with Google Pay to align with their efforts to “reach more customers with our digital offerings” and also to help said customers “improve their financial health” through innovative products like these. Other than though, not much could be gleaned from their press release on this Google collaboration so we’ll probably hear more about that as we near the launch in 2021.

What we do know from Engadget is that Google will be working with seven banks in offering a similar digital banking service. Aside from BBVA USA, they are also collaborating with Citi, Stanford Federal Credit Union, Bank Mobile, BMO Harris, Coastal Community Bank, First Independence Bank, and SEFCU. No details about these partnerships are available right now but we can expect to hear more about it soon.

Since BBVA already has an existing digital infrastructure, they will probably use that as the backbone to this upcoming digital banking service. Google Pay will most likely be used as the way that customers will be interacting with the system since the user interface is already there and is already familiar with a lot of users. It’s a pretty good partnership considering but we’ll still have to wait for details on how this will come about.

For its part, Google said they have been exploring partnering with banks and credit unions in the U.S. Offering digital bank accounts through Google Pay would be a good way to help their customers with digital tools and still keep their money in a FDIC or NCUA-inspired account.