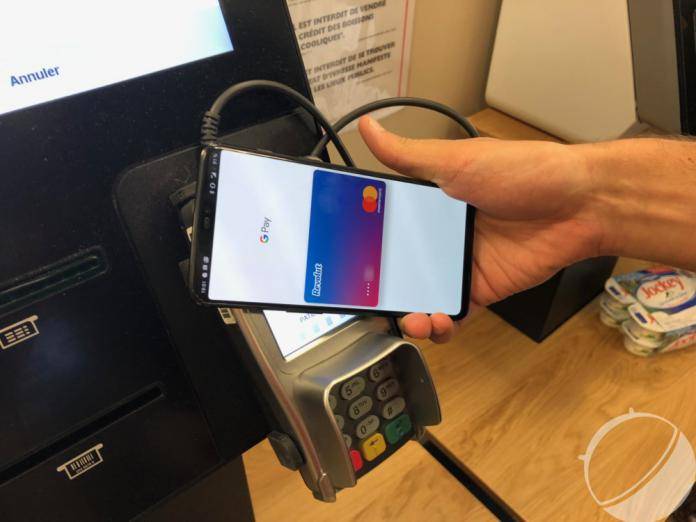 Google Pay, formerly known as Android Pay, still has a long way to go in terms of getting people to use their mobile payment platform. This is partly because it’s taking them a long time to roll it out to various countries and to establish partnerships with local banks and financial institutions in said countries. Mobile users in France who have been waiting for this to reach their shores will have to wait no longer as Google announced it’s finally available in the region.

Google Pay is launching in France with support for Visa and Mastercard through six banks and credit card companies, namely, Boon, Boursorama Banque, Edenred France, Lydia, N26, and Revolut. A 7th one, Up, will be joining them soon. Partnerships with financial institutions are the key for success for these mobile platforms and also the cause of delay for their expansion of course.

If you live in France and you do banking with any of these companies, then you will now be able to use Google Pay to make contactless payments in brick and mortar stores. Google has actually partnered with several online stores like Deliveroo, Flixbus, Asos, and Ryanair so you can also use the app to make payments there.

You can download Google Pay from the Google Play Store and then connect your debit card or credit card to it so you can start tapping and paying.