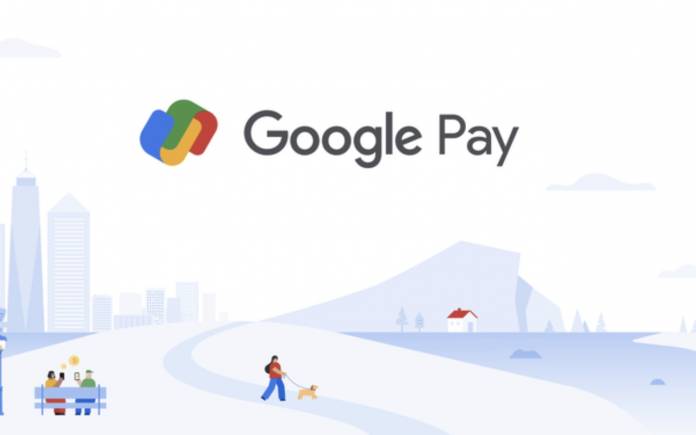 Google Pay has long been available but the tech giant’s payment service has yet to become really the standard among consumers. Many people use it but perhaps the number isn’t as what Google expected. We have seen several changes and improvements to the app recently including the balance being used for NFC in-store payments, sending money from US to India and Singapore, and an easier way to buy groceries, commute, and understand spending. It also now has better privacy controls. Google has teamed up with more financial institutions and has partnered with a number of banks for digital banking.

Last year, Google Pay was redesigned. Emphasis was given on personal finance management. It’s clear that the Google Pay team has been working hard on the service.

Unfortunately, Google Pay as a service hasn’t really grown as intended by the company. There is no formal announcement but senior executives part of the Google Pay team are said to have already left.

The non-success may be a reason but we won’t be surprised if there are other issues. It still is the pandemic so many people are going through a lot of things.

The payments division was said to have been restructured. This was after lead Caesar Sengupta’s exit back in April. About seven executives have already left. Our source mentioned there were frustrations and fears after Sengupta left.

Google has not made an official announcement but mentioned there was an “uptick in hiring in the fintech industry and said it wasn’t unusual to see attrition after a company reorganization”. We believe that but we think there is a deeper reason.