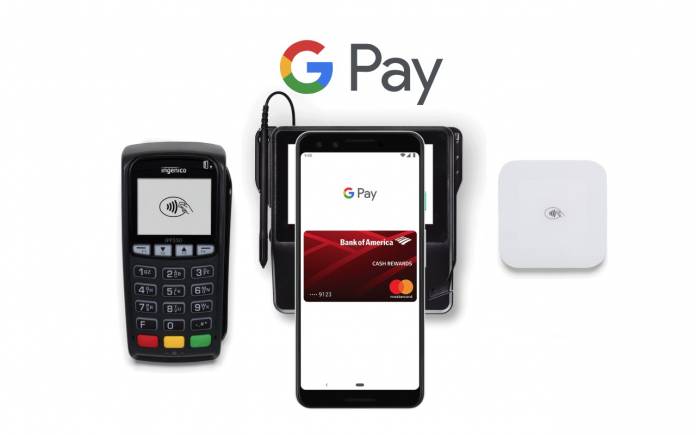 Google’s very own mobile payment service was first launched in the year 2015. It’s been over four years but it has since received a number of updates. Perhaps the biggest of which was the major rebranding last year when the tech giant decided to integrate all payment services into one and called it Google Pay. The name now has better recall and shows it’s not exclusive to Android devices. A new logo was also revealed and the service soon started rolling out to Pixel and some Android phones.

Google Pay app for Android has been upgraded recently with an important feature that will make paying for goods and services easier. Facial recognition support has been added to authentication. It joins the standard fingerprint recognition as another option.

The change is first available for the Pixel 4 phones. Update the app to the latest version to start enjoying the mobile payment method that takes advantage of the new BiometricPrompt API from Google developers. This particular API isn’t only for facial recognition but also for other biometric authentication methods.

All of them are said to be safe, secure, and private enough for mobile payment services but facial recognition may be the fastest. The Pixel 4 boasts facial recognition as good enough to replace the sensor fingerprint recognition. It’s more convenient and saves a lot of time.

Once the Google Pay app has been updated from the Google Play Store, go to the device’s Settings> Sending Money> Use biometrics instead. It should be safer in many ways. Facial recognition authentication is supported by only a few apps, at least, for now, but the tech giant has begun to encourage and require app devs to use the BiometricPrompt API. Updates to be released after November 1 must include the API already. 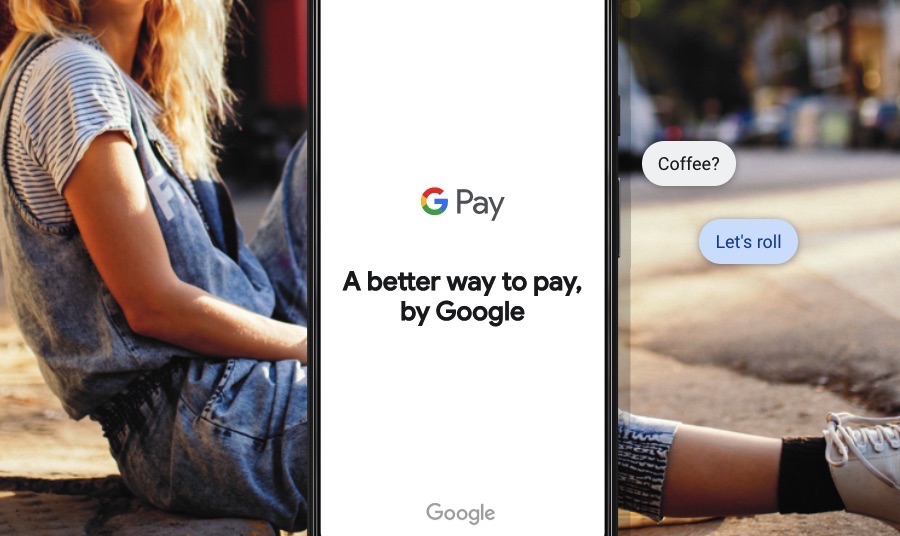 So who’s ready to “shop with your face”? The holiday shopping season is upon us. Let’s hope that this coming Black Friday, facial recognition authentication for Google Pay will be ready on more Android devices.