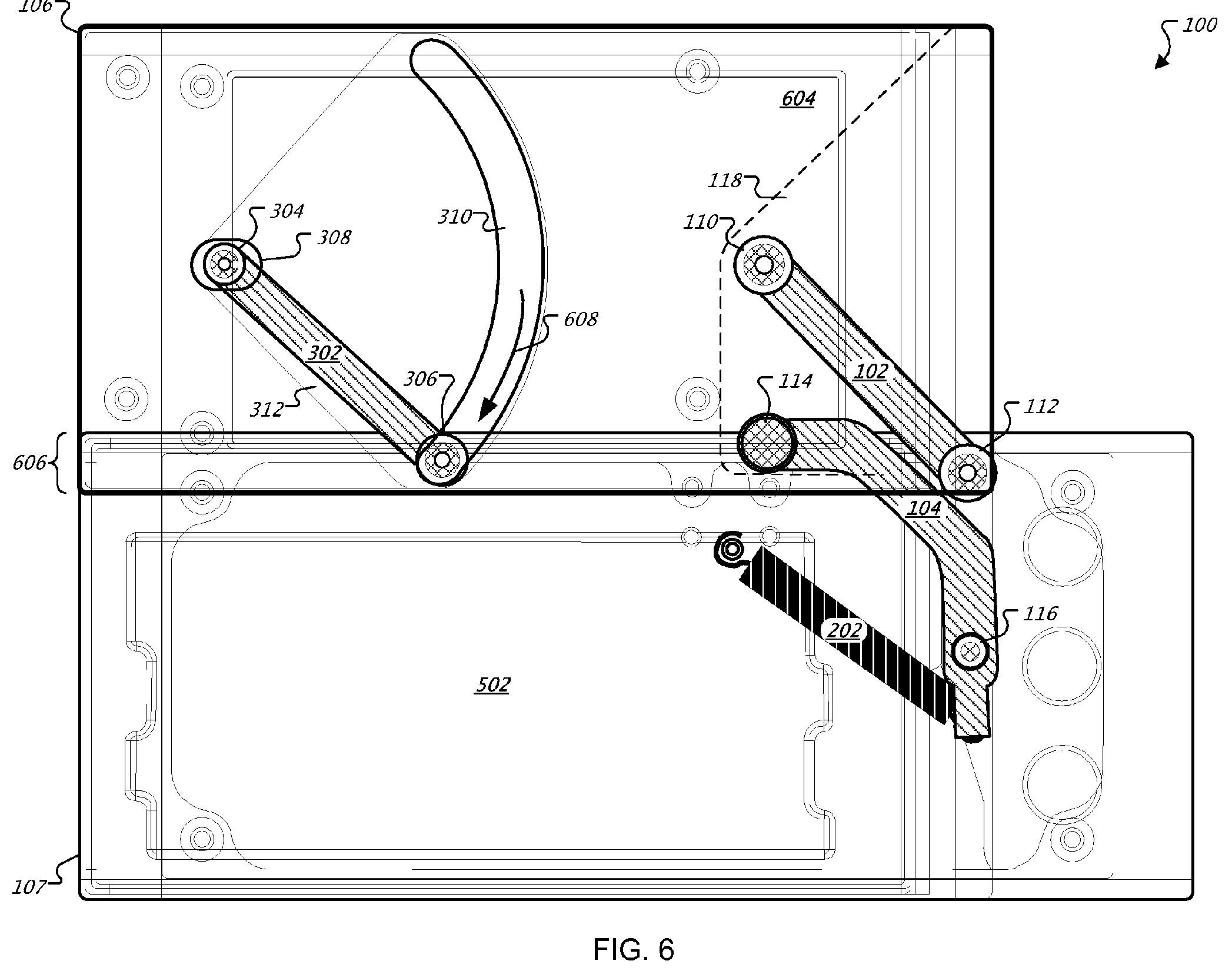 A patent application filed by Google was recently uncovered, showing design ideas for a device not too unfamiliar to the Android-devoted. The application, filed in August 2007, details out a device with a touch screen interface on a slider mechanism covering a full QWERTY keypad.

Based on the drawings included with the patent, it would appear we’ve already seen realization of this dream (gah I’m so funny), but we can’t help wondering what would’ve happened without the help of HTC. Was Google prepared to enter the hardware sector? Or were they hoping all along for a manufacturer to pick up on this patent and offer up a partnership?

Based on the patent application, Google spent a considerable amount of time scheming up the G1’s current slider “arc” motion. A good number of the patent’s points are used to describe the precise movement that the screen on the G1 takes when it is opened or closed. This almost makes it a good idea to keep an eye on hardware patent applications from Google, possibly lending insight into what the software giant has prepared for Android next.