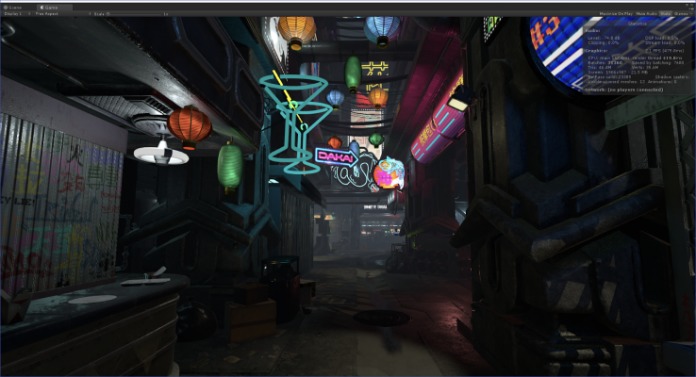 Google has followed through on one of their promises about virtual reality (VR) which they made at the 2017 I/O Conference. The search giant has now just announced that it will be open sourcing Seurat, a tool that helps reduce complexity high-fidelity mobile VR scenes, which is aimed to improving VR performance in mobile devices. This move arrives alongside the release of Lenovo’s Mirage Solo, the first standalone VR headset that is compatible with Google’s Daydream VR platform.

Developers using Seurat as open source will be a boon to users of mobile VR platforms and standalone devices like the Mirage Solo which use up more resources than those tethered to a gaming PC. The design for the use of Seurat is that it is a software tool that reduces polygon count. Basically, Seurat takes all of the possible viewpoints that a VR user may have given their limited range of movement and removes the area of the 3D environment that they’d never be able to see.

In the video above from a new Blade Runner title for VR, Google says the Seurat program was able to take a scene with 46.6 million triangles and reduce it down to 307,000. This is especially useful for developers with existing content that they will be porting to mobile devices with more modest VR hardware.

Google has now released Seurat on GitHub, including documentation and source code for prospective developers.