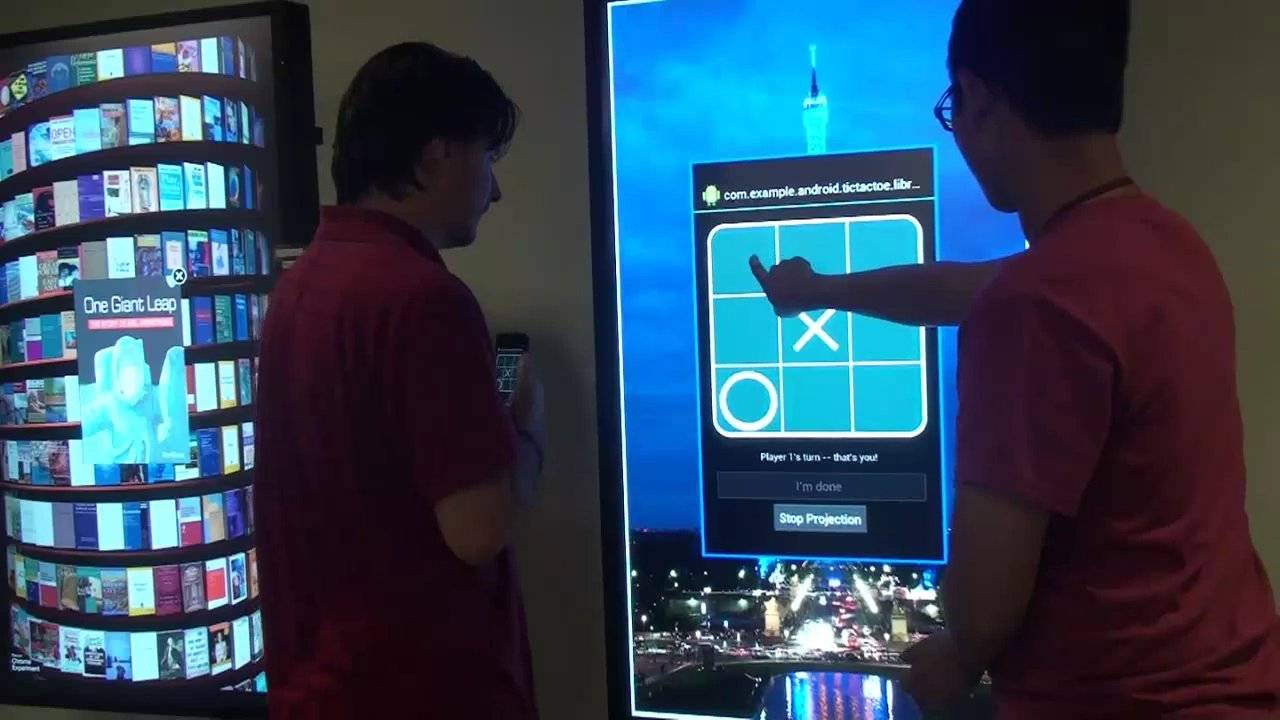 Google is always looking for innovative ways to integrate its Chrome and Android platforms deeper into our lives, especially in the way we work. With Open Project (as in projection), Google is getting close to offering an easy, low-cost solution to one of the most difficult problems technology problems: face-to-face collaboration.

Think of our smartphones and tablets as somewhat like islands of their own. We do things on them, but those things, especially the apps, stay inside those devices. We can definitely share the data with others, but simultaneous access, especially simultaneous physical access, is tedious at best. Other solutions that involve a large, collaborative spaces (anyone remember the Surface table?) require hardware or software that is either not yet in existence or, at the very least, prohibitively expensive.

Enter Google Research’s latest foray into collaborative workflows. Open Project doesn’t simply share the data or files with others, it shares the Android app itself. The name “project” might be a bit misleading since Open Project doesn’t simply display your smartphone or tablet screen on another display, it allows full interaction with the projected app, just as you would control the app on the mobile device. All that’s needed to make it work is an Android device with an app that includes the Open Project library, a display, preferably a large touch screen monitor, and an Open Project server that simply handles the communication between the two.

The display shows a QR code that a device scans to initiate the process. Users can then select the position and size of the projected window. Once the app is projected onto the display, users can interact with the app on the display or even on the smartphone itself. All the processes and hard work actually still happens locally on the smartphone, so the external display’s only minimum requirement is that it can display a web browser. And of course some input method, whether it be touchscreen or a keyboard and mouse. If a picture can paint a thousand words, then moving pictures can probably paint a million, so here’s a video of Open Project in action.

Being still at its infancy, it’s too early to say if the concept, and the implementation, will catch on in the long run. But with such simple and relatively affordable hardware requirements, it might not be too difficult to get it working in most workplaces in the near future.