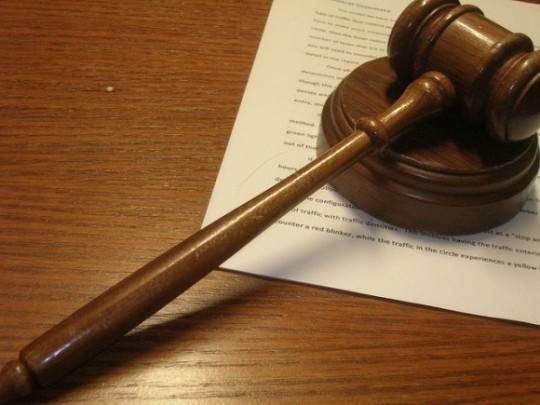 Google just announced that it has added 79 more patents to its Open Patent Non-Assertion Pledge (or OPN, for Open Patent Non-assert) to help foster open source innovation. Although these currently cover only patents related to servers, future patents may include those that benefit consumer products such as Android.

Google established the OPN in order to support and encourage open source development based on intellectual property (IP) that it holds. Last March, the company made a pledge not to sue any user, distributor, or developer of open source software on certain Google patents that are included in the OPN list. Today, that list has grown by 79 more, with patents that cover software for operating data centers.

Over-aggressive patent litigation has been at the heart of many cases involving Google or one of its partners, the most famous of which is the still on-going battle between Samsung and Apple. The case involves not just Samsung’s mobile devices but the Android operating system as well. The patent system was originally conceived to foster innovation but has been used today to stifle it instead. Through the OPN, Google aims to use acquired or internally developed patents to support the system’s original goal.

The current patents in the OPN list, which total less than a hundred, currently have no effect on Android or any current patent lawsuit related to it. Google is optimistic that as open source software changes the landscape of consumer technologies, the OPN will soon see patents that cover those products as well.