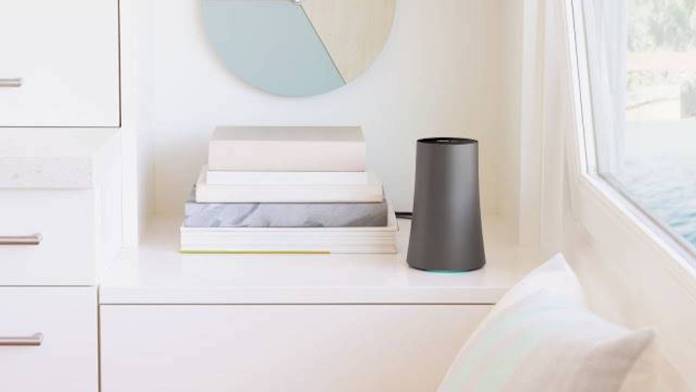 The OnHub router was Google’s entry to your home. It was introduced back in August 2015 with a companion app. A new OnHub device from ASUS quickly followed. The product has since received a number of updates and new features including the ability to run on Chrome OS and support for IFTTT. When it hit the one year mark, Google made it work with Philips Hue Lighting. Another improvements we tracked include the Guest Wi-Fi with Device Sharing. The router has been very useful but like some good things from Google, it’s about to meet its end.

Google has made an announcement that support for OnHub routers is ending in 2022. Support for older devices especially will end after six years. You can still use the Google Home app though to manage WiFi network. Just make sure you get a new WiFi setup.

According to Google, the OnHub router will still continue to work. No new security updates or new software features will be released anymore.

For OnHub users, you will receive a special discount code you can use towards a purchase of the Nest Wifi. You can get one with a 40% discount on the Google Store. It’s a limited time offer so we suggest you avail of it.

Beyond December 19, 2022, the OnHub router will still work. It will still provide WiFi signal but it’s no longer manageable from the Google Home app. This means you won’t be able to update the features and setting, run speed tests, or even add new WiFi devices.

Most Google Assistant features will no longer work. It will no longer follow your “Hey Google” commands. Reliable performance is no longer promised as official support is ending.