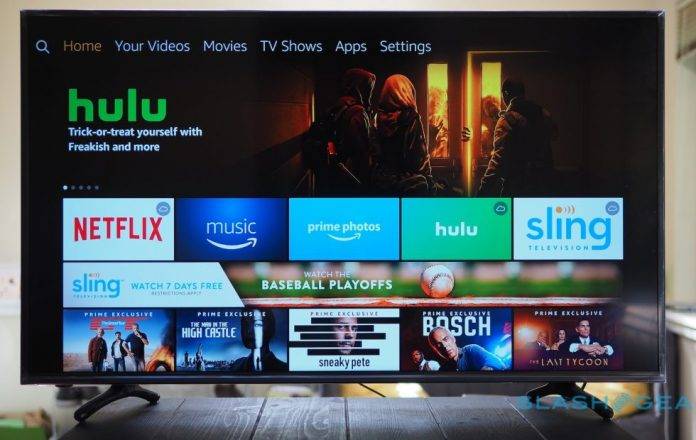 And the winner in the battle between Google and Amazon is….no one really, especially the consumers. The two tech companies took potshots at each other once again in their respective announcements. Basically, Google just confirmed what we already know that they are removing support for YouTube on the Amazon FireTV devices. Amazon replied that Google is setting a “disappointing precedent” but also suggested a workaround by accessing YouTube through their browsers. However, both are still hopeful that they will eventually reach a compromise and new agreement.

The statement from Google explained that since Amazon refused to carry Chromecast, Google Home, and even Nest products, as well as not giving access to Prime Video for Google Cast users, they have stopped supporting the YouTube app on Echo Show and FireTV devices. Actually, they have stopped doing that for the Echo Show which kicked off this feud a few months ago. The “lack of reciprocity” is something Google cannot accept but they are hoping to resolve these issues soon.

Amazon quickly replied through the Variety website, saying that their customers can access YouTube.com through the two available browsers, Firefox and their own browser Silk. They expressed disappointment that Google is “selectively blocking customer access to an open website”. But just like Google, they are hoping to reach an agreement eventually “as soon as possible”.

It’s still not clear who started what, but having the two companies restrict access to their rival’s products, whether it’s the gadgets themselves or the apps, is not beneficial to both sets of customers. A lot of people use products and apps cutting through these rivalries, because what they care about really is easy and seamless access to whatever they want. It’s the New Year, Google and Amazon. Give your customers something to be happy about.