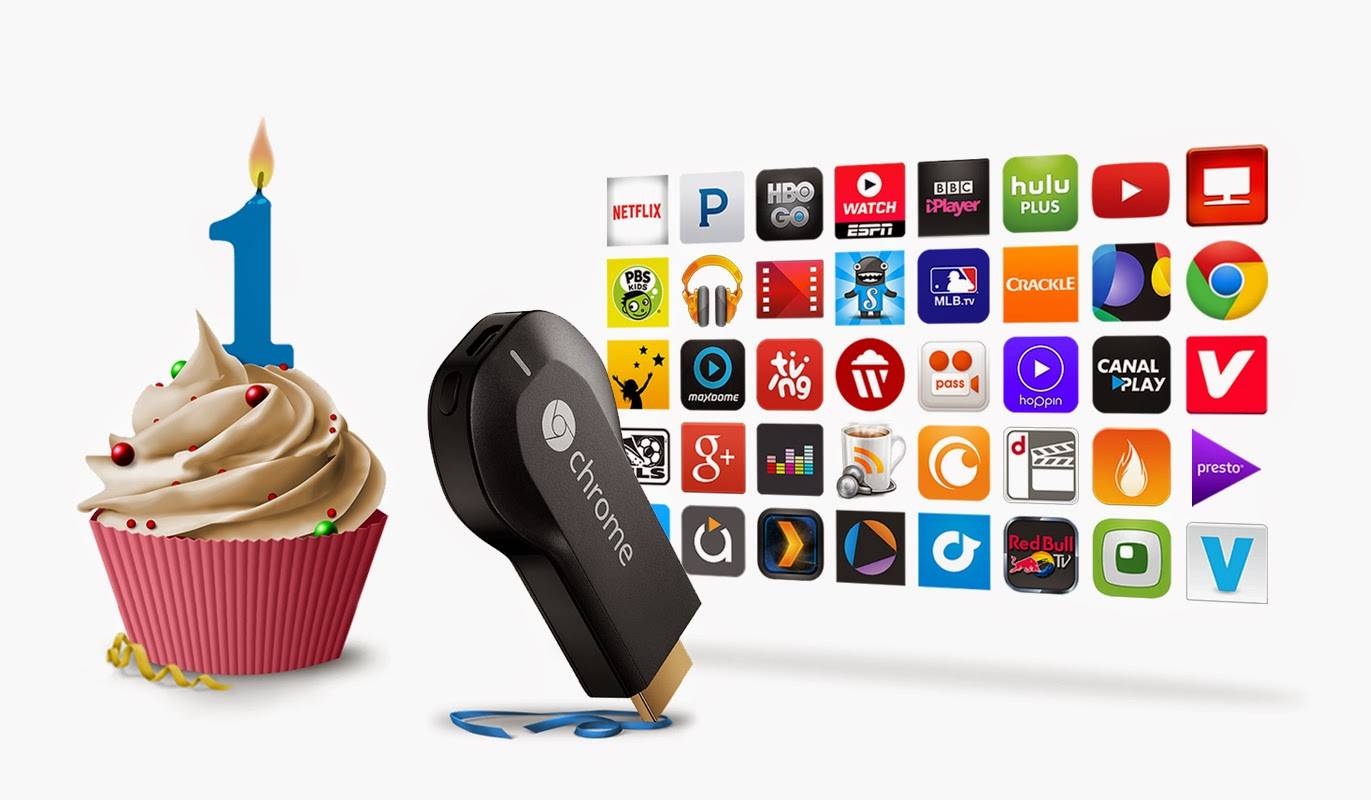 Has it only been just one year since Google first introduced as to this streaming dongle? As Chromecast celebrates its first anniversary, Google is giving us a glimpse into where it is going as well as offering up some other free media to entice new users and keep existing ones happy as well.

Despite some recent reports saying that the demand for and the actual use of Chromecast has declined, Google would like to believe that the fact that there were over 400 million times that people have pushed the cast button means that they still have a stronghold on the market. In order to convince even more people to get one or to use their existing one more often, they are offering 90 days of free use for the Google Play Music All Access, provided that you are not already an existing subscriber to the service. The trial period is for new and current Chromecast owners, but they have to sign up before September ends to avail of this promo.

According to Chromecast chief Mario Queiroz, there are more plans to improve the use of the dongle. In the next few months, they will be adding features like allowing people not on the same WiFi network to cast to your TV. They also plan to add a customisable home screen called Chromecast Backdrop for when you want your screen to look pretty even when you’re not using it yet.

They also offered several tips on how to maximise your Chromecast by using some of the apps that they’ve made available for the past year, like casting your YouTube playlist to your TV, using the Daily Burn for exercise and watching sporting events on your TV by casting your subscription to MLB or MLS. An insight from market researchers Park Associates said that while 6% of US households have Chromecast, a huge percentage of that bought the dongle just because of its cheap $35 price, without necessarily understanding what it does or how it can benefit them. Google wants to hopefully change that perception by offering more apps and features in the future.