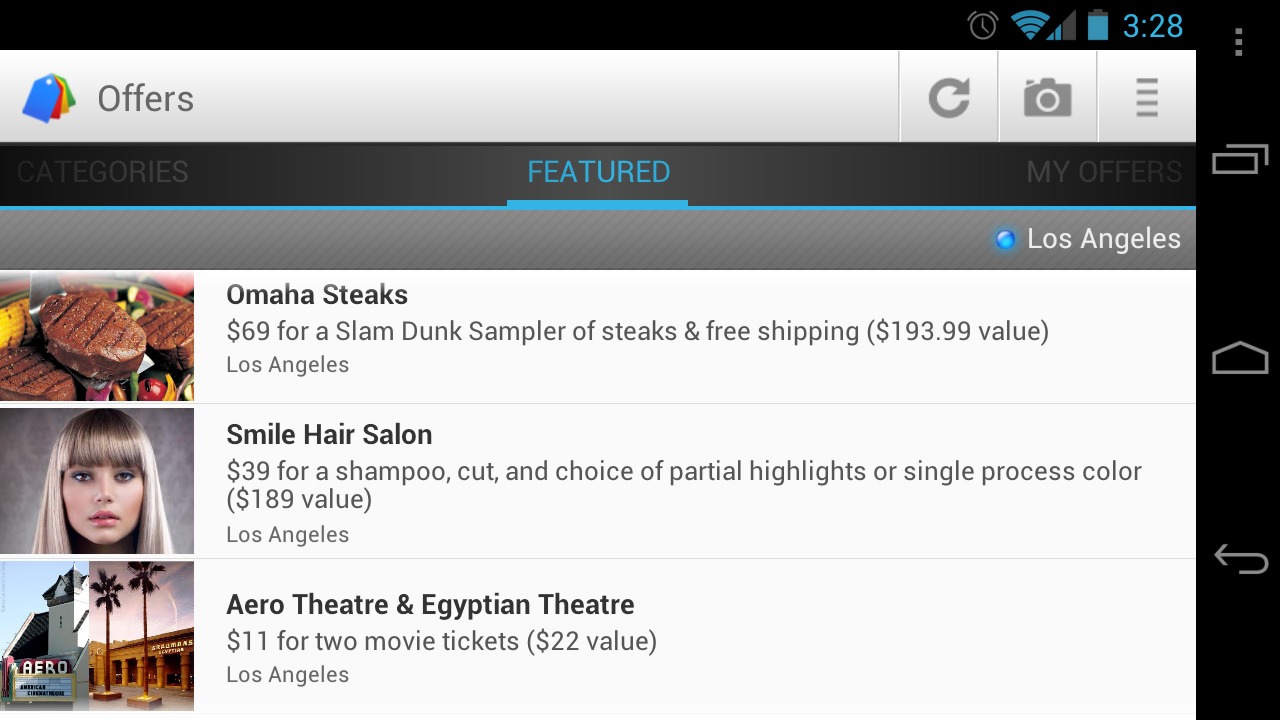 Daily deal offerings like Groupon and many others are extremely popular. Google’s answer to those has been Google Offers. While it is still currently in its beta stages Google has been putting tons of time, effort, and money behind it and today have some good news to announce. Bringing multiple deals all to a single and easy to use place or application Google Offers is a great alternative and today just got a little better.

According to Google’s official blog, they have partnered with 11 new groups to bring awesome deals to their daily subscribers. Some of those include: Dailydeals.com, Boston.com, Half off Depot, AT&T Interactive, and multiple others. Along with these new partners Google has announced 4 cities have been added to Google Offers. Bringing the total to 40 cities, and 30 partners that bring a wide array of deals to their subscribers. 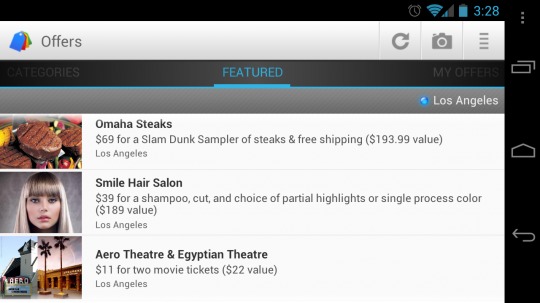 While some have been using Offers already in places like Philadelphia, today it has been officially added and will have access to all 30 partners. The 4 new cities are: Austin and Houston TX, Miami, and Philadelphia. Once you subscribe to a city you can even take the Google Offers personality quiz so Google can match deals to your personality, needs, and interests. All the details, cities, deals and more are available from Google.com/offers