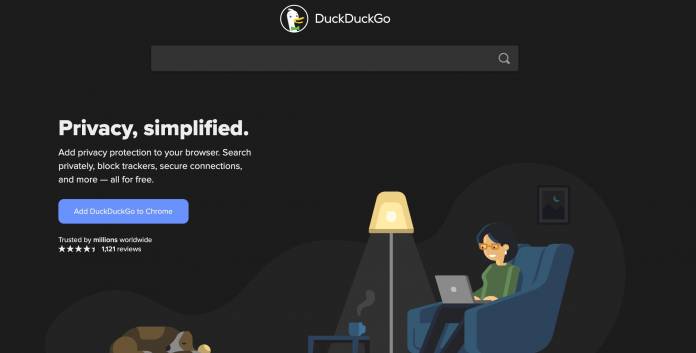 As part of the European Union antitrust ruling against Google last year, they will now have to offer search engine alternatives to European users that will be setting up their Android phones for the first time. They will be given four options including Google Search and whichever they choose will be the default search engine of their device. The choices for each country depends on something called a “fourth price” auction system and so far, it looks like DuckDuckGo is the search engine that is the most frequently offered choice.

If you’ve been living under a digital rock, Google received a record fine of $5 billion from the EU regulators for an antitrust ruling. They were also ordered to stop tying their search engine to their mobile OS and they needed to give users the choice of which search engine to use on their device instead of forcing them to go default to Google Search. So starting March 1, users based in Europe who will be setting up their Android device will be given four choices for their default search engine, which also includes Google.

According to The Verge, the choices will vary for each European country based on what they’re calling a “fourth-price” auction system. Search engine providers will tell Google how much they’re willing to pay every time someone chooses them as the default. The three highest bidders will be shown to users and then the provider that the user chooses will pay the amount offered by the fourth-highest bid. Google will be repeating this process every four months.

Predictably, the search engine providers are not happy as they believe it still violates the antitrust policy and that Google will be profiting at the expense of competition. DuckDuckGo seems to be the search engine that is most available as an option for all European countries. Meanwhile, Microsoft’s Bing only is available in the UK most likely because the revenue from search ads here is higher than other lower-GDP nations.

As to whether this is an ethical or legal way of offering these options to other search engine providers, we’ll have to wait for what the EU eventually says. One provider, Ecosia, has decided to boycott the process and said they will be raising concerns over this “monopolistic behavior” to the EU legislators.