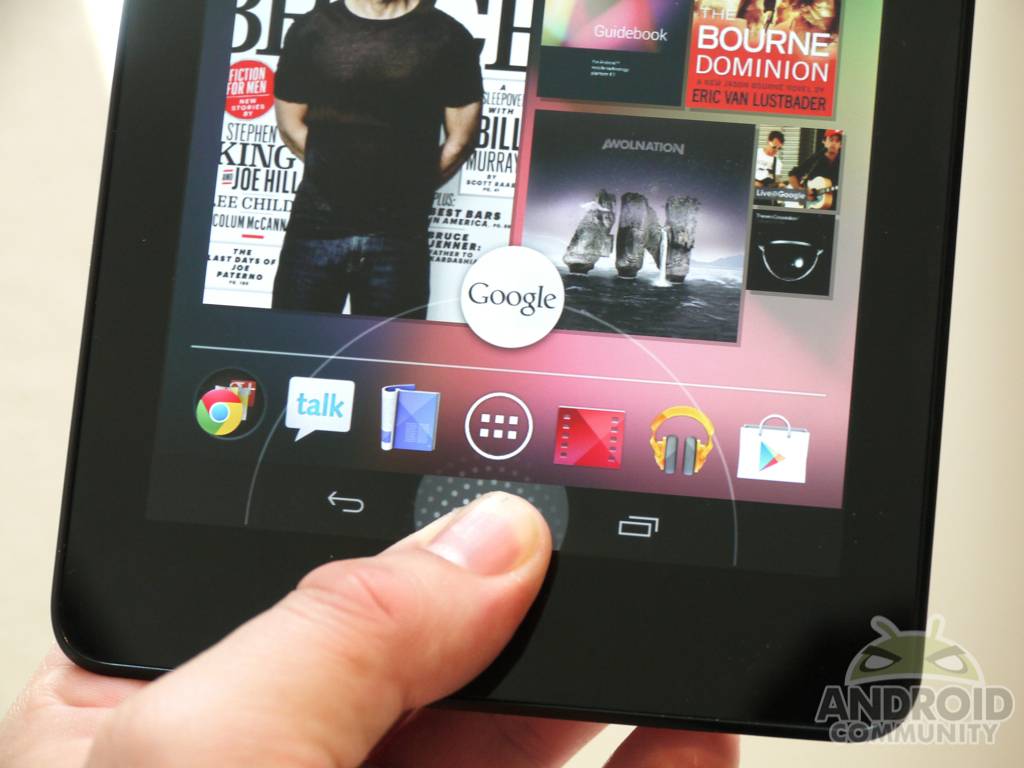 One of the most interesting and exciting features of Android 4.1 Jelly Bean is Google Now. Google’s new virtual voice and search assistant much like Siri, only smarter. Being able to gather from the biggest search engine in the world surely helps their cause. We’ve seen plenty of the features outlined from Google themselves during IO last week, and have reported on them ourselves. What you’ll see below however is an extensive hands-on video asking Google Now tons and tons of questions.

This doesn’t really need too much explanation other than the fact that I will say Google Now is simply amazing. This is the first initial release and we expect it to really grow into something excellent as it evolves. In its current form on Android 4.1 Jelly Bean, and the Nexus 7 it does tons of things great — but a few areas need improving. Voice recognition is extremely accurate, response time blows Siri out of the water, and the results are very simple and informative. Without further explaining, enjoy the video!

Now I didn’t get everything right the first time when I first started enjoying Google Now, but now that I’ve had a week to toy with it I’ve learned to ask the right questions (reminds me of iRobot). As you could see from my video above the response time is extremely quick. Whether it will remain that perfect as thousands and thousands start to use Jelly Bean as it rolls out is another question, but for now it’s blazing fast and useful.

Show this off to your family and friends, particularly those that love Siri, and see what they think. I hope you learned a few new tricks you can try, and enjoyed the barrel roll. I know I did!