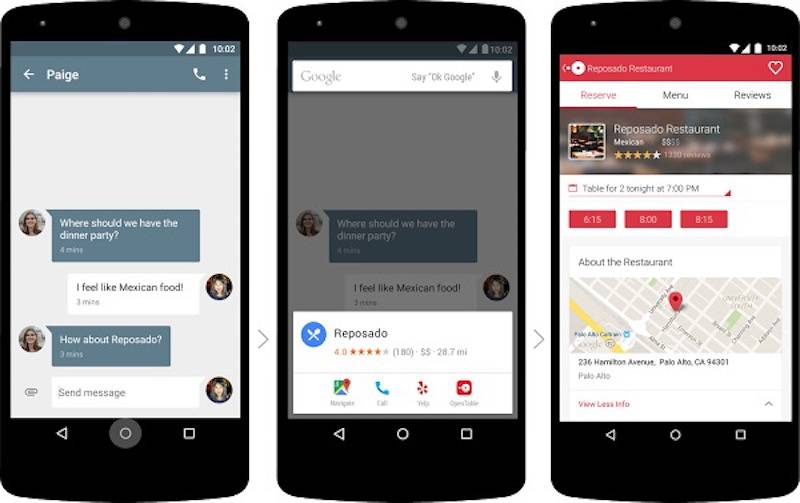 One of the features that Google seems to be highlighting for the Android 6.0 Marshmallow update is Google Now on Tap, which gives you contextual information wherever you are on your smartphone. But people whose devices have been updated already did not use it that often because of one flaw: it took too long to load. Now, it looks like Google has solved that particular issue as a reddit user demoes to us that it is now faster and therefore more useful for Android users.

reddit user Dixon admits that even though he loves the new feature (when it works), the experience was “kind of clumsy”. But he noticed that there has now been a significant improvement in the speed of loading. Whereas before it took around five seconds, Google Now on Tap now loads less than one second and sometimes, even instantaneously. He even made a 3 second video demonstrating just how fast it is.

While there was a Google app update last week, nowhere in the changelog does it say that they have made changes on Google Now on Tap. But it is probably the only explanation as to why it’s faster now, unless they made the changes through side server optimizations. But hey, we’re not complaining as long as the service has become infinitely better.

Google Now on Tap lets you access important information from anywhere within your smartphone. For example, you received an email that a product you ordered is now on its way to you. If you press down the home button, it will give you the tracking info and the website of your courier. You don’t have to leave the app you’re currently using in order to get significant information.