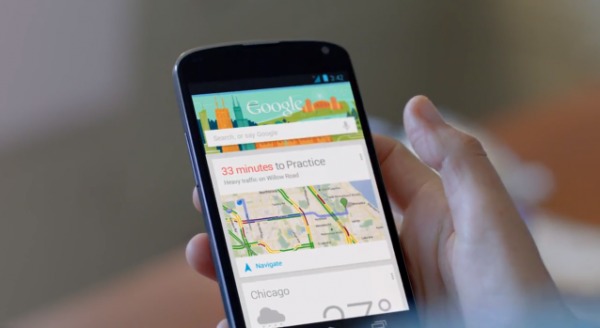 You’re just a few hours away from your flight to London, when suddenly, you received a notification that it has been cancelled. What do you do next? You are in a strange place and you don’t know anyone but would like to visit some landmarks or tourist spots. Who do you ask? Normally you would just google those information, but Google Now’s new updates allows you to eliminate a few steps in the process and brings you the info you need through its cards.

When a flight is delayed or cancelled and you absolutely still have to get to your destination, Google Now suggests alternative flights. Previously, it had the ability to scan your email for your flight details and gives you information the nearer your flight gets. So if it gets cancelled or delayed, it can suggest alternate routes or flights from other airlines that will eventually get you where you need to go. 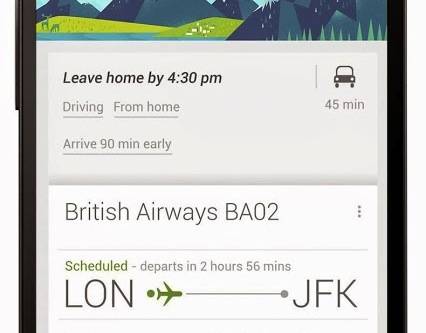 Meanwhile, Google has finally baked its Field Trip app into Google Now. Launched back in 2012, the separate app had the capability to give dining recommendations, historical information and trivia about the place you’re in, based on the user’s geo-location. When Google Glass came along, the app was able to maximise its potential as the info cards that popped out while using the wearable was definitely cool and useful. However, there are still just a few users of Google Glass, and so it got lost in the glut of location-based recommendation apps that suddenly sprung up. 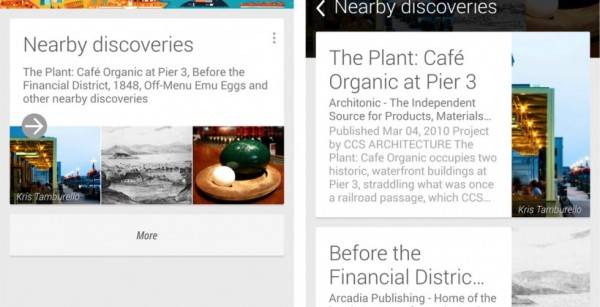 The integration of Field Trip into Google Now means that cards from its 200+ partners would show up on your page and suggest localised places and information, just like going on a, well, field trip. The stand-alone app is still available at the Google Play Store, in case you’d also like to give it a try apart from Google Now or if you have Google Glass.