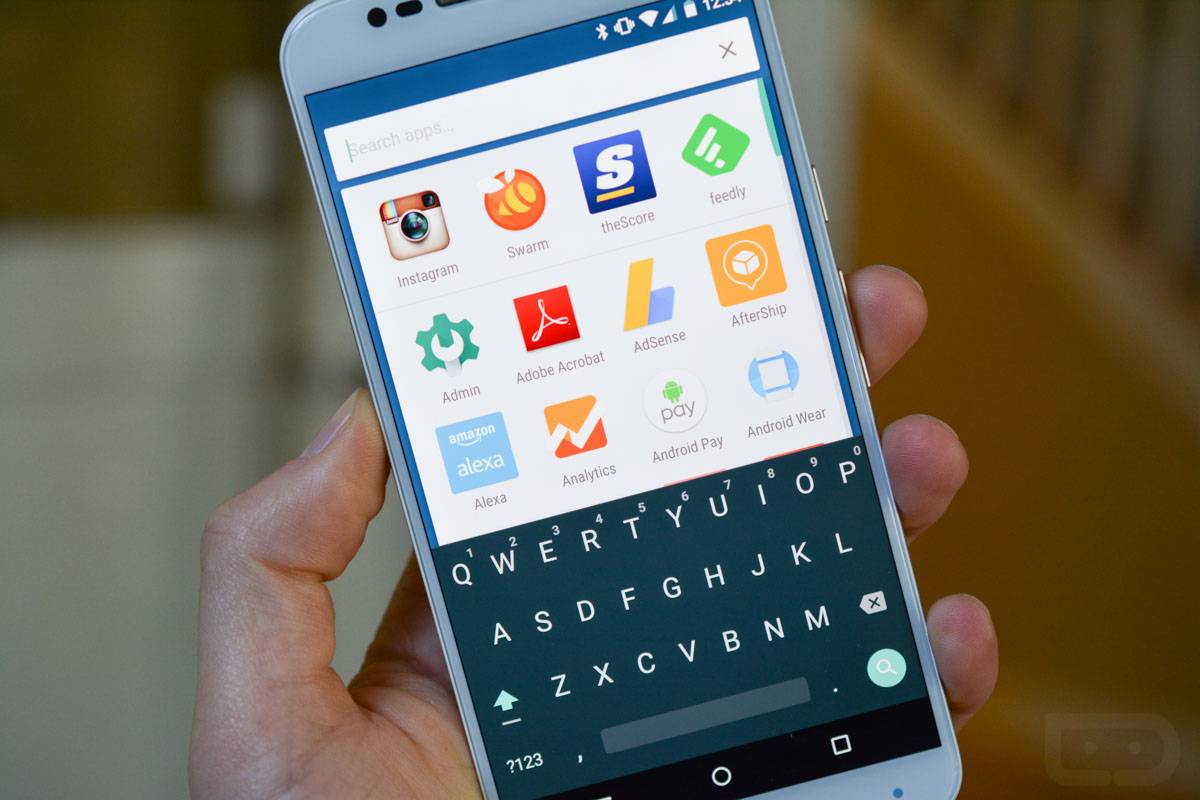 Google Now Launcher has been around for quite some time now, and while some Android users do prefer it, there are also a lot of other launchers out there that could do so much more. A new update is now giving users a preview of what the upcoming Android Marshmallow update will look like, at least for the launcher. It now has vertical scrolling for the apps as well as the capability of making multiple app pages, among other things.

We’ve always been used to using the horizontal motion to scroll through the apps installed in our Android phones. But one thing that Marshmallow is bringing to your Android devices is vertical scrolling. You get a preview of this with the new Google Now Launcher, which also now has a quick search function within, in case you have a gazillion apps installed. The search bar makes it easier for you to look for and launch the app that you want to.

Another thing that users might enjoy with the update is the fact that you can now have multiple pages in your folders. Previously, you were only allowed 16 apps in a folder, but now you can arrange your apps in multiple folders to your heart’s content. Version 5.3 of the Google Now Launcher has received some mix reviews, with some saying they prefer the vertical app drawer while some who are used to horizontal scrolling saying they prefer the old look.

There’s no need to manually update Google Now Launcher. If the update has rolled out to your device, you will see the changes immediately. Now let’s wait and see what Marshmallow will have in store for us when it is “unveiled” on September 29. 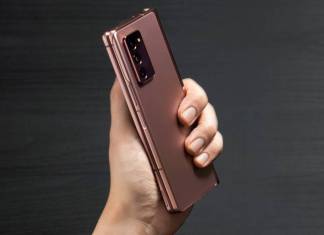 Rei Padla - September 24, 2020
Samsung has been promising regular updates for smartphones. It can and must be done if Samsung wants to stay relevant. It still is the...