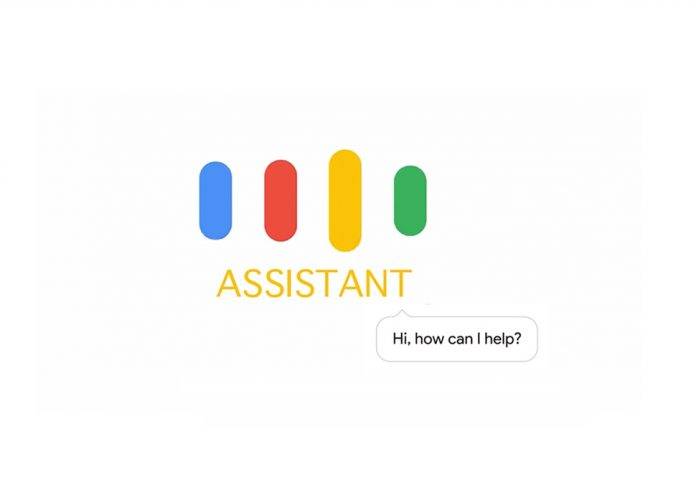 There is still no official word from Google, but it looks like their Google Now will soon be killed off as has been rumored for a bit now. Ever since they announced that they will be launching something called Google Assistant, speculation has risen that the Google Now branding will soon disappear. The latest beta update for the Google Search app seemingly supports this rumor as all traces of Google Now have been removed. Or rather, the elements have actually been renamed, but the features remain the same.

Google Assistant is being pitched as something that could give you predictive and contextual information even before you thought you needed it. However, that is basically what Google Now on Tap is supposed to be right? And so what should you do when you have two seemingly similar products? Kill off the older is the logical answer. And that seems to be what Google will be doing. The beta version of Google Search now has “Feed” to replace Google Now Cards while Google Now on Tap is “Screen search”. 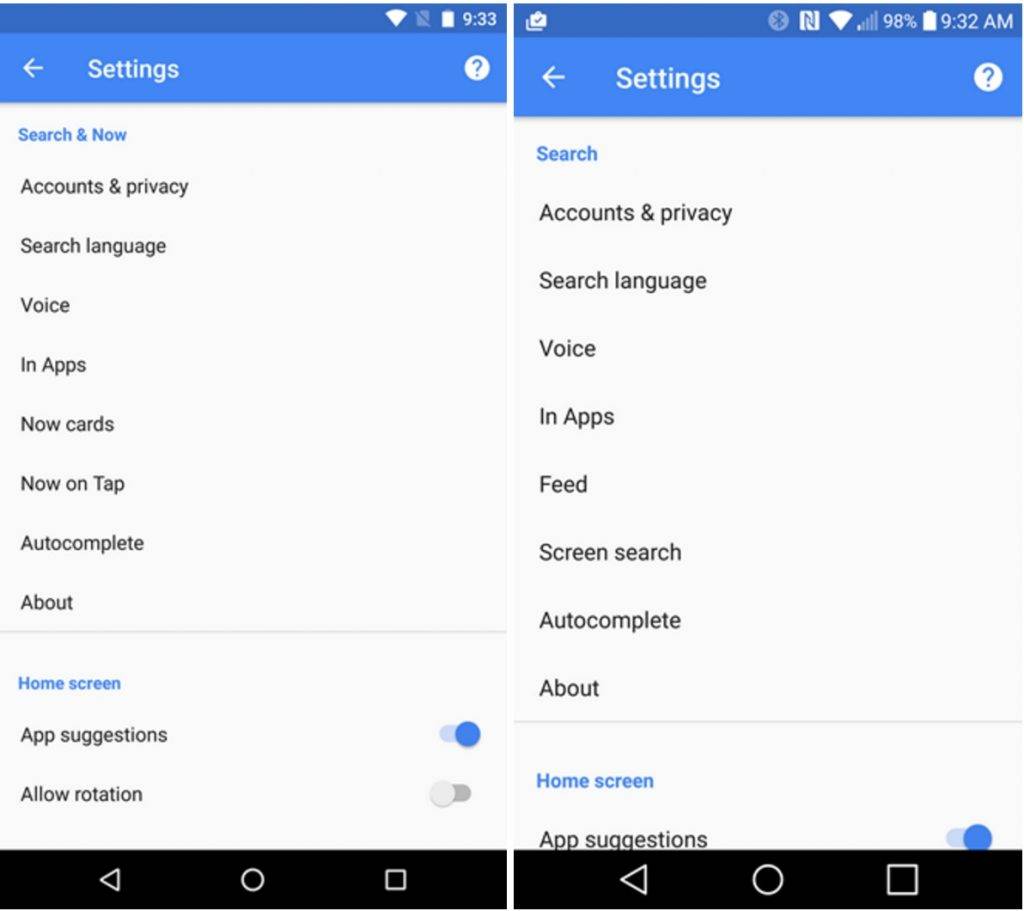 Google Now is actually already four years old (a decade, in digital time) so no surprise that it’s an easy decision to replace it. But Google Now on Tap was just introduced at last year’s I/O. On paper, it seemed like a great idea, but somehow, Android users didn’t warm up to it, despite its recent re-design. So Google Assistant may be their way of rebranding it or actually going back to the drawing board with it.

But right now, we really don’t know anything except that Google Now has disappeared as a name. But its features do live on in some capacity, even if the names are a little more generic.