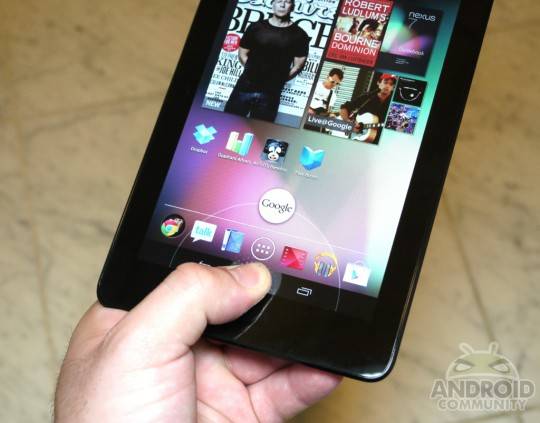 Google Now is one of the new features that came along with Jelly Bean. It is a feature that I love on my Nexus 7 and also the feature that I miss most when using my Galaxy S3. That said, it looks like the Google Now for Ice Cream Sandwich install process has been simplified a bit.

Granted, that is not to say it is as easy as installing an APK. In fact, getting Google Now running on an Ice Cream Sandwich device still requires you to have a rooted device running a deodexed Ice Cream Sandwich ROM. You also need to be able to sideload an APK, however if you have the first part down, we suspect you can handle sideloading an app.

Anyway, for those wondering, this process has been updated and also improved since we last mentioned in back in July. The app is called GNow Handlebars and it can be downloaded from XDA, and yes, the app does come along with a set of how-to directions. Assuming you already have a rooted device, the process does not involve all that much extra. In fact, the steps are opening the app, installing (or restoring) the app and then exiting.

Bottom line here, yes it is possible to run Google Now on an Ice Cream Sandwich device. Nonetheless, we suspect the requirements may keep more than a few people from actually doing this. As for me, I will keep my fingers crossed and hope Verizon rolls-out the Galaxy S3 Jelly Bean update soon.