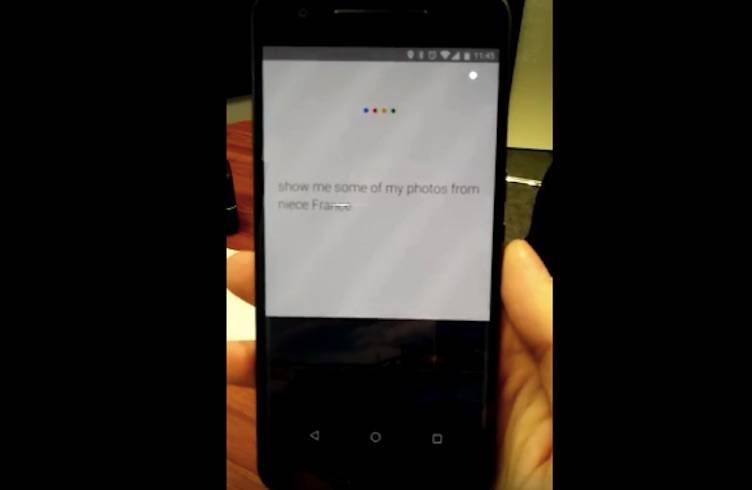 Can virtual voice assistants be sympathetic to your feelings? We haven’t tried asking sensitive questions to Google Now but apparently, Google really knows everything. According to James Lichtenstein who is also ‘barney13’ on Reddit, Google Now knew that his father passed away some time ago and expressed “her” sympathy for the loss. The message was played when he was playing around with the new voice commands and asked Google to share his photos from Nice, France.

Saying “Ok Google, do this do that” numerous times showed great results and answers but a particular request had Google Now expressing condolences. How did she know? The voice assistant has been reading the person’s Gmail inbox and learned that his father died in Nice, France.

Google Now said still in a robot voice, “According to Gmail, firstly let me express my deepest sympathy to you, your mum and the whole family at your loss. Your dad was a fantastic man, as I am sure you already know.”

A friend emailed James in December 2010 expressing his sympathy after learning the death in the family. Google Now may have read it before and took note so when the person would ask about Nice, France, she made sure she’d say it. Again, we thought this could be another April Fool’s Joke but here is the video proof shared by Mr. Lichtenstein.

Thank you Google but please don’t remind me of some stuff when I ask you something in the future. I should start deleting my mails or maybe deactivate Google Now. I sure don’t want “her” snooping around and telling me information I don’t want to remember.

Is this another proof that Google knows everything? You bet.