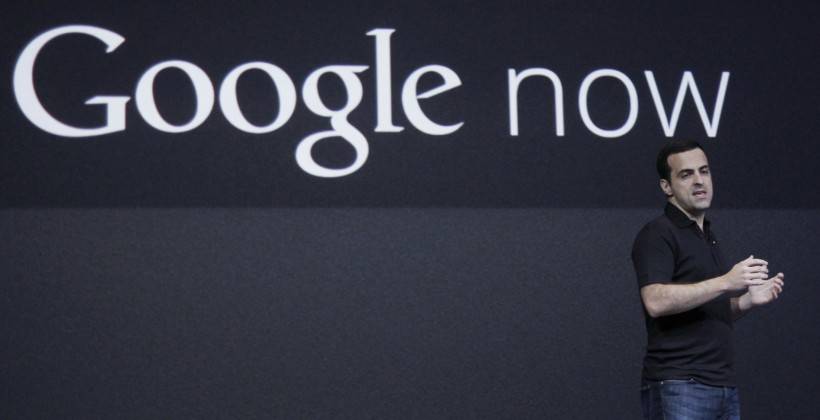 Some new functionality is coming to Google Now. This latest deals with your bills, and quite simply, Google Now is now able to offer bill reminders. Similar to some of the other Google Now functionality — this is going to be pulling the information from your Gmail messages.

First things first though, getting started is as easy as clicking yes when prompted by Google Now. Once the bill reminder setup is ready for your account you’ll notice a question card towards the top of your Google Now list. A tap of the yes to confirm is all it will take to get going.

From that point you will begin seeing reminders about bills in Google Now cards. Again, these reminders are being pulled from your Gmail messages. The card will contain the basics such as who the bill is from, the amount due and the date the bill is due. You will also get a link to “view email” which will take you directly to Gmail.

Bottom line though, this is just the latest small improvement to land in Google Now. Earlier in the month of May we began seeing cards that showed you where to buy stuff that you had been searching for. And perhaps more important for some, another change from earlier in the month brought offline support.