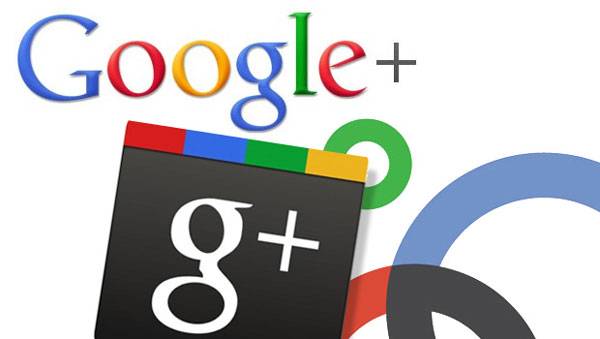 One of the constant criticisms that social network users have over Google+ (among other things) is its very strict policy on usernames. You are only allowed to use your real name when creating an account because it wanted to have credibility that it is a network with real people, unlike others where you can make fake names and accounts. Well, seems like the people over at Google have finally given in, as they announced users can now choose whatever name they want for their Google+ profiles.

While this may be news for most (probably non-Google+ users), this has been rolled out subtly and slowly for some time now. First, Page owners were allowed to choose their own names when creating the page for their brands, businesses, bands, pets, etc. Then YouTube users were also allowed to carry on their usernames when they created a Google+ profile. But now that they have officially lifted their restrictions on using real names only, it is expected that there will be a glut of new users to the network, all excited to create profiles like +FrozenIsTheBestMovieEver or +AndroidLover365.

But don’t think that you could change your profile name on a whim or almost every other day. The Google+ policy still states that there is a limited number of changes. It might take you at least 3 months before you could actually change it again, so think carefully about what name to use before you change it. The name change will also reflect on your other Google services like Gmail and YouTube. So unless you’d want your boss to receive a message from “Sherlock Is My Fake Boyfriend”, then think twice before making that your Google+ name.

Will this new change change how people feel about Google+? On one hand, the social network will be able to welcome new users who previously felt stifled by their username policy. On the other hand, you have the loyal users who will probably be put off by all these new (and probably fake) accounts that will be sprouting up like mushrooms. Only time will tell if this will signal the new Google+ or if it will remain status quo.