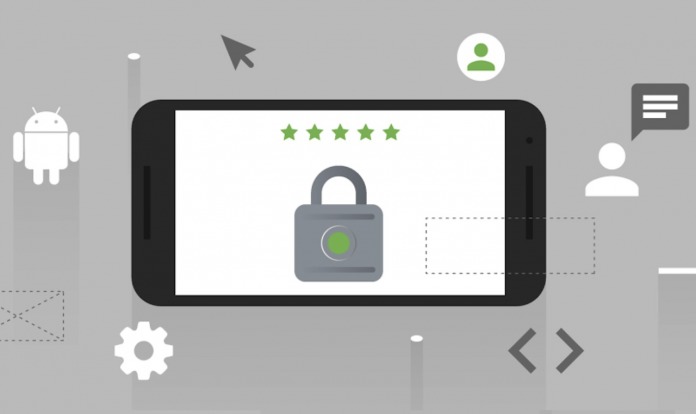 Google often reminds developers and mobile users about ratings and review policies. The company introduces rewards for developers as it continues to improve the update process for them. Things can still improve but it can be quite challenging if there are millions of apps and developers. That is why rules and policies set by the Play Store often change. The latest focus is on security over usability. If you may remember, the company has already looked into the misuse of SMS and call permissions.

The result of such changes includes those devs rethinking and removing some basic functions of the apps. Google also wants old apps to be updated or else the developers’ accounts would be suspended. That is not exactly what’s going to happen as confirmed by an Android Developer Relations representative.

One redditor shared that he received a message from Google regarding his old and unpublished app. Google simply said, “all apps on Google Play published or unpublished status, must be compliant with Google Play policy”. That’s not exactly a tall order but it sounded demanding.

While the developer is no longer interested in updating the app, he discovered there is no way to delete it. He could just unpublish the app. Accounts are said to be suspended but that’s not the case. They won’t be tagged as suspensions or strike against an account. Google may just delete the app on its own.

Some may have been tagged as “removed for policy violation” but Google wants to make the necessary changes especially when it comes to the removal of Android apps still unpublished. Developers are usually misled into the idea they need to update unpublished apps regularly. Google is also now set to allow distributors to remove their apps from the Play Store listing even without any prompt.