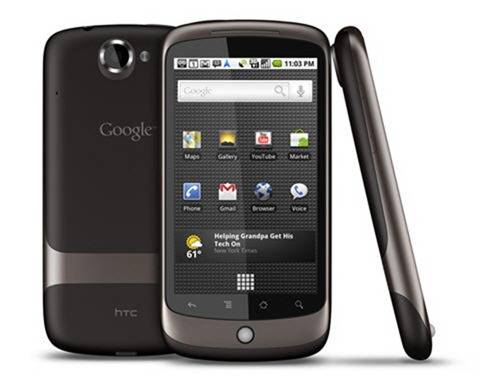 Google has gone ahead and pressed the big green “Go” button for another update to the beloved Nexus One. According to details the Google Nexus One “superphone” as they originally called it, is now getting an OTA update to Android 2.3.6 Gingerbread. This is pure vanilla Android right here, with some Gingerbread cookies of course. Apparently this has a few bug fixes like the Voice control issue that also plagued the Nexus S.

I still have my old faithful Nexus One and I think it’s about time I give her a boot and see how things look. Although I’ve been running CyanogenMod 5, 6, and 7 on her for a long while now it’s no where near stock. Many new users to Android might not remember the Google Nexus One, it was the first big device with a 3.7″ AMOLED display, 1 GHz Qualcomm processor and more making it the best the Android world had seen yet, but its reign didn’t last long.

It’s nice to see Google keeping the still very popular Nexus One up to date with latest updates and fixes but we do have some potentially bad news. For those accepting the update we are hearing that somehow Google let slip a small bug that managed to break pinch-to-zoom for photos in the gallery. As always users can manually pull the update by going to menu > settings > about phone > check for updates. While there does seem to be a bug with the gallery I’m sure those developers will get it fixed in no time, although most Nexus One users are probably running some sort of custom ROM.

Give the 2.3.6 OTA a download and let us know how things go on your stock Nexus One.