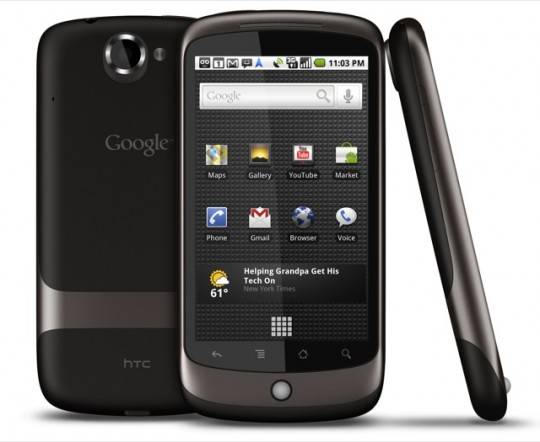 It’s official, Sprint just announced via a press release that the Nexus One will be available on their network soon. Google just released an AT&T and Rogers compatible Nexus One the other day and now Sprint is joining them at the table with their own Nexus. All while the Verizon version has yet to be announced officially.

Like all Nexus One’s, this phone will be sold exclusively by Google on their phone site. The Nexus has officially made its way onto all the major US carriers. Let’s see how this affects the sales figures now. Google may have made a few mistakes but it looks like their plan is falling into place. There’s no mention of this being subsidized by Sprint, so far T-Mobile is the only carrier to offer a discount on this device.

Here are the specs for those of you that have been hibernating all year.