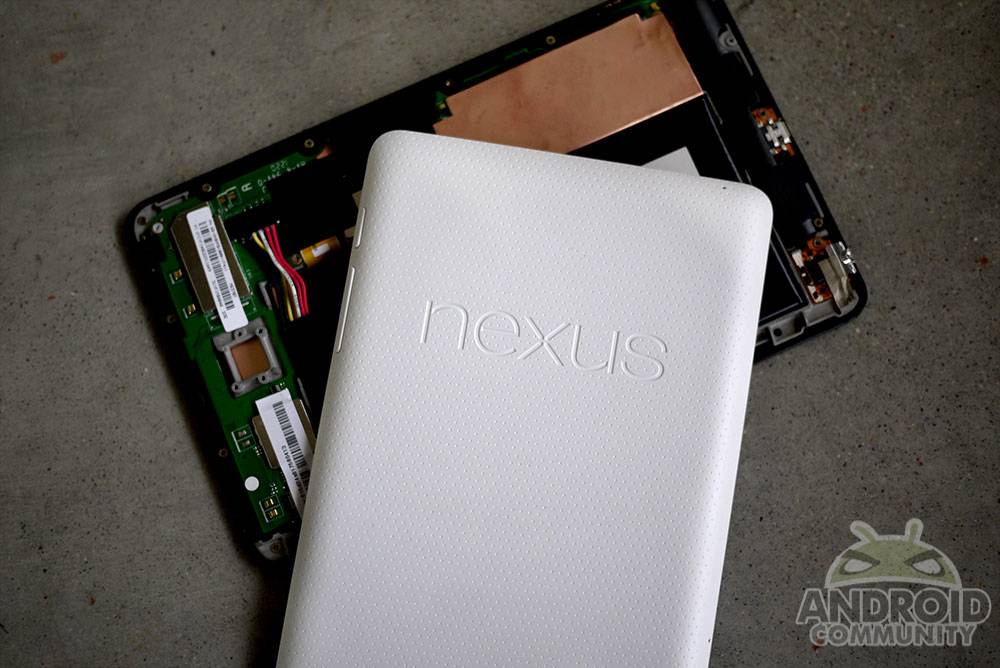 When Google announced their new ASUS made Nexus 7 tablet at Google IO for the low price of just $199 there was a roar of cheers and clapping. Offering such a high quality product with top of the line specs at that price surely isn’t easy. After initial reports suggested Google would make zero profit on the tablet we now have additional details.

Now this doesn’t really matter for the individual consumer. All they need to know is the tablet is awesome, is $199, and a major bang for their buck. After a teardown by TechInsights the tablet’s estimated production cost sits at around $184 per tablet. Roughly a $15 profit per device for Google/ASUS. It looks like that “virtually no profit margin” statement might not have been completely accurate.

When you add in all the additional R&D to hit that low price point, logistics, and many other factors that $15 probably gets gobbled up pretty quick. When Google said they weren’t making any profit margin on the tablet — it was probably true. That is only the 8GB model however. The 16GB model is $249 when that additional 8GB of storage costs under $10 to produce, making the 16GB version profitable to the tune of around $55. With the increase to the Play Store they are hoping movies, magazines, books, and music are what drive sales and profit margins. This is the same approach Amazon took with the Kindle Fire, but the Nexus 7 blows it away.

It looks like sales from the Play Store and the 16GB version will offset any lack of profit from the lower alternative, and either way this was a great move by Google. Who’s buying?