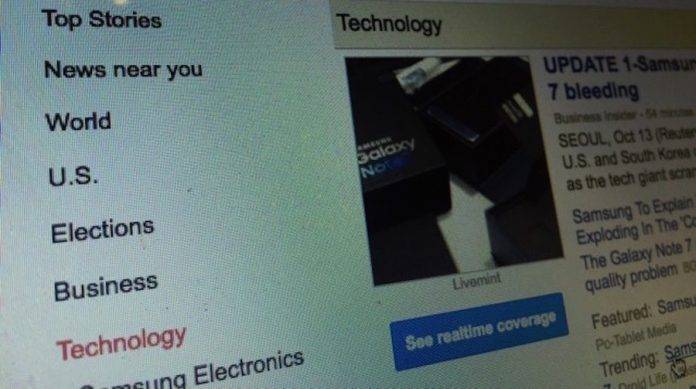 Fake news are everywhere. We don’t know when and how these misleading websites and pages began but in this day and age, it’s so easy to spread lies. We know it’s one month before election in the US so we’re expecting it’s going to get crazier each day. No, we’re not commenting on what’s happening but we’re one with Google in spreading only the truth and busting out the lies.

Aside from Google, several organizations have also launched their own efforts in checking facts published in different active websites. For one, there’s the International Fact-Checking Network doing extensive fact checks by over a hundred sites that share their fact-checks every year. What these groups do is to check on claims and ideas going around about health, politics, media, or those urban legends spreading online.

In line with this, Google has announced that it will be adding a new tag known as “Fact Check” in addition to the “Local Source” tag introduced earlier. Articles are tagged in Google News differently. They can be In-Depth, Wikipedia, or Opinion among others. The new Fact Check tag will help readers in checking for facts and related information. The tagged articles will show in an expanded box in the Google News app or news.google.com. This feature will be available first in the United Kingdom and the United States.

What Google News will do is to show readers if an article contains some fact checks. Google will be checking other sites and see if there’s a schema.org ClaimReview markup. This is important because it can be difficult for other people to determine whether an article is true or not. Unfortunately, there are people gullible enough to believe everything there is in the Internet. You may say it can be easy for any smart and analytical reader but sadly, it’s not the case for some people.

Hopefully with this Fact Check tag, only facts and truths will spread. Seriously people, try to be more discerning about things that are posted online. Not everything is true.