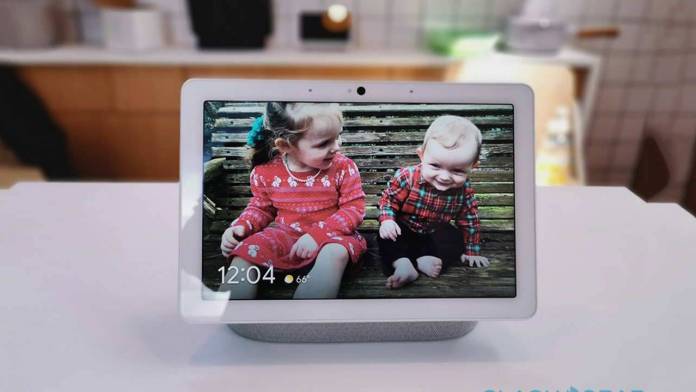 Google and Nest have been working together for a while now. The search giant acquired Nest years ago. The Nest group has worked separately but integrates with Google in many ways. Nest products have the Google Assistant built-in. The two were last mentioned to be working on a new smart display and just a month ago, Google accidentally leaked a Nest Hub Max. That confused us for a while but apparently, the rumors are true. At the Google I/O, the Nest Home Hub is revealed.

This can be a head-scratching moment but yes, Google and Nest combined their powers once again, re-branding old products. The Google Home Hub and Google Home Max’s follow-up is the Nest Home Hub. You can say it’s the next-generation Nest.

Google Nest carries the new Google Nest Hub Max. It’s basically the Home Max. With the change, the Nest Hub Max is the first product from the Google Nest line. Other Google smart home products will follow like the Home, Home Mini, Chromecast, and Google Wifi.

With the Google Nest being official, this means Nest accounts will migrate to become Google Accounts and receive perks like security checkup, 2-step verification, and detection notifications for suspicious activity.

The Google Nest Hub Max boasts a 10-inch touchscreen display, face recognition, a camera that can be used with the Nest app, history and motion detection, and notifications. The camera allows standard cam features like video calls and Google Duo. It will rival the Amazon Echo Show and Facebook Portal.

The device comes with a wide-angle lens, microphones, and machine learning. Voice Match and Face Match systems take advantage of facial recognition and the Assistant.

Google Nest Hub Max is mainly a smart display so you can enjoy video streaming on YouTube and YouTube TV and other similar apps. Price tag reads $229. It will be out in Australia, UK, and the US.

The Nest Hub Max is obviously bigger with a 10-inch screen and now with a camera. It runs on Android but a simpler version. You can explore numerous apps like Google Image Search, Google Photos, Gmail, and YouTube. There’s a hardware switch so the mics and the camera are disconnected for privacy.