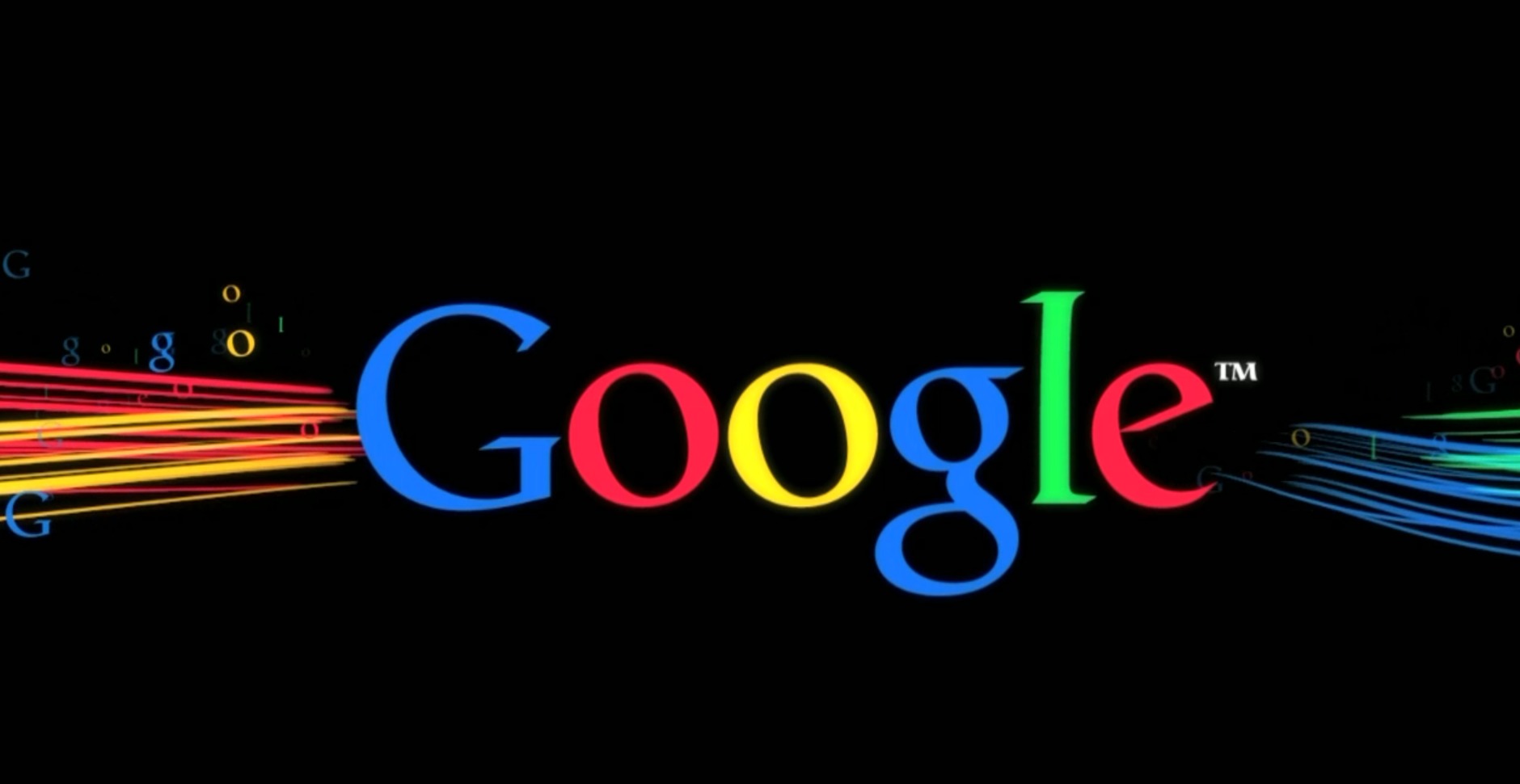 Google has reached licensing deals with representatives of European music publishers, artists and composers. This deal will give Google Music access to 5.5 million musical works. These songs span a total of 35 countries, which opens up a ton of options for Google. The deal with Armonia, the alliance of French, Italian and Spanish licensing groups, is considered the broadest of its kind.

Google could leverage the power of this deal to open Google Music in many other countries. This could give them leverage in countries where its major competitors Apple and Amazon do not have a footing yet. The three companies are major players in the music game, and these deals could certainly help Google get a leg up in the cloud-based and digital music sales game.

This deal does not necessarily open cross-country licensing of music. Meaning, it does not necessarily mean Google can use the deal to sell Italian songs in the US, for example. Of course, we need more details about the deal to know exactly what kinds of ways Google can leverage it. Either way, this is a big deal in the music licensing world, and it could help Google a great deal.

The biggest difference between this and the way Apple and Amazon do similar deals is that those companies typically go country-by-country, and are not as sweeping as Google’s. Google also rounded up the British and American catalog of Universal Music Publishing and Sony’s Latin songs. Hopefully this deal opens up Google Music to a slew of countries where it was not available before. Only time will tell what comes from this.