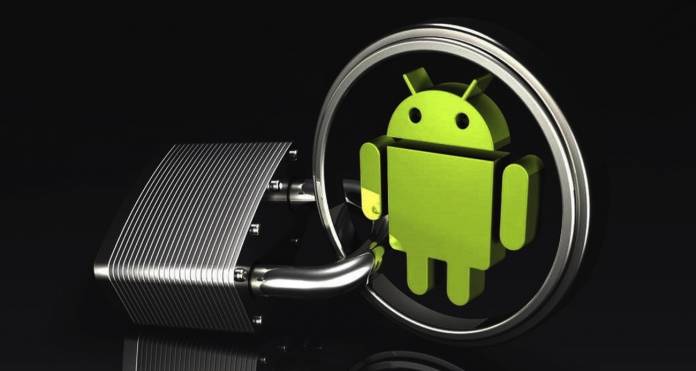 Google is known for introducing many new products and services only to shut them down after a few years. Many programs have survived but some were not so lucky. The next casualty is a service that showed the weak spots of a network. There is no formal announcement by the tech giant yet but it’s discontinuing the said service for fear of data privacy and security issues. There was no warning or inquiry but Google appeared to be concerned about the possibility of being questioned by regulators.

Wireless carriers are said to be not happy with Google’s decision because the service has been helpful to them. The data provided by Google told them where to upgrade or extend coverage. No doubt the information gathered helped other companies but we understand why Google made its decision.

The Mobile Network Insights service of Google was introduced in March 2017. It’s only been over two years but the map brought important information. Networks want to know the speed and strength of their connection and speed in different areas. It was a free service since data were available straight from Android running on every device.

Android users were not forced to give their data life usage and location history. They were asked to opt-in to provide diagnostics or whatever data with Google. For security, Google didn’t get data of individuals as data from many users were combined. No names were given, only the data mobile carriers needed.

Google has actually stopped the service as early as April. We’re not privy to the matter but sources were saying the decisions had something to do with issues ensuring quality and security of data.