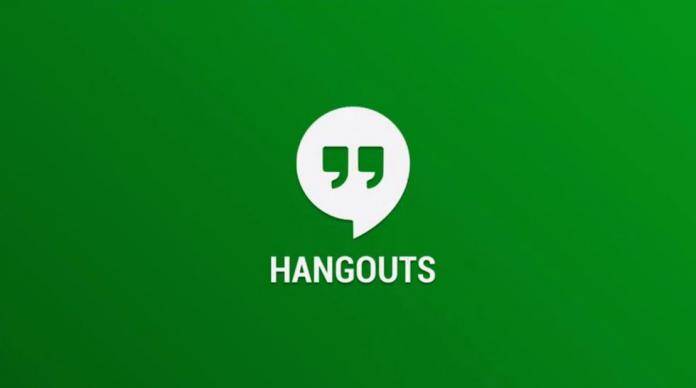 Google still can’t seem to get a handle on their messaging and communication apps. After the failed attempts to bring Duo and Allo to challenge iOs’s iMessage, the next challenge challenge would be what to do with Hangouts. Rumors are that it will be shut down by 2020 and now the latest news is that the Hangouts Meet and Hangouts Chat will soon be available to consumers to help with the transition from the current classic version that we know.

If you don’t know what those two products are, Hangouts Meet is the video conferencing app for G Suite customers which lets you add up to 100 users. Hangouts Chat meanwhile is a Slack alternative/wanna be which lets you create chat rooms and channels for different internal discoussions. The latter is integrated into the former but are two separate products.

According to Scott Johnston, the Google product lead for Hangouts, the two will remain G-Suite only services for now. But they will be making it consumer ready before the classic Hangouts is officially phased out. There isn’t much demand for either of the two to be open to consumers though, so they may have to rethink and retool both apps.

While there is still no confirmation yet of when we will officially say goodbye to Hangouts, the 2020 end date seems to be the rumor. So those who use the app regualrly or even sporadically will probably be expected to migrate to the combination of Meet and Chat, if there will be such a product (which logically there should be).