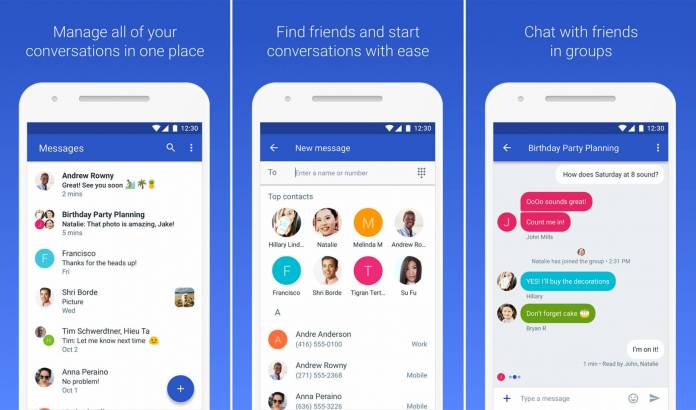 You know those memes that say the last text message you receive will be on your epitaph or is what you will say to your significant other, etc? Well if your answer is always an OTP message, it doesn’t mean your life is sad or anything. It just means your inbox is cluttered with too many OTP or one-time passwords from your various apps or services that you’re signing in. Finally, it looks like we’ll be able to declutter our text inbox as Google Messages is working on a feature that will delete these messages in 24 hours.

If you’ve never used an OTP before, it’s a code that an app or a service will send you to verify your identity when you log in to a new device or you need to access the service or when you’re making payments through your cards or internet banking. The validity lasts for just a few seconds or minutes and afterward, they just sit there in your inbox, mocking you if you don’t receive other text messages from actual people.

According to XDA Developers, they spotted some new strings on Google Messages v 6.7.067 that seem to indicate that they are working on a feature that will automatically delete these OTP messages 24 hours after they have been sent. Removing them from your inbox is actually very okay since they are practically useless after you’ve used the password. And it’s a bit tedious to manually delete messages like these so this feature will come in handy.

Some OEMs have actually put OTP messages and other promotional messages into a separate secondary inbox. But even though they’re not cluttering up your main inbox, it’s still there taking up space on your phone. So having a feature that will automatically delete them after 24 hours will really be useful for those who want to save up space on their smartphone.

As with other APK teardowns, this is not a sure thing and is just something that they’re working on. The final rollout may also not be the same as seen on the strings so we’ll just have to wait fro when Google Messages will officially get this feature.