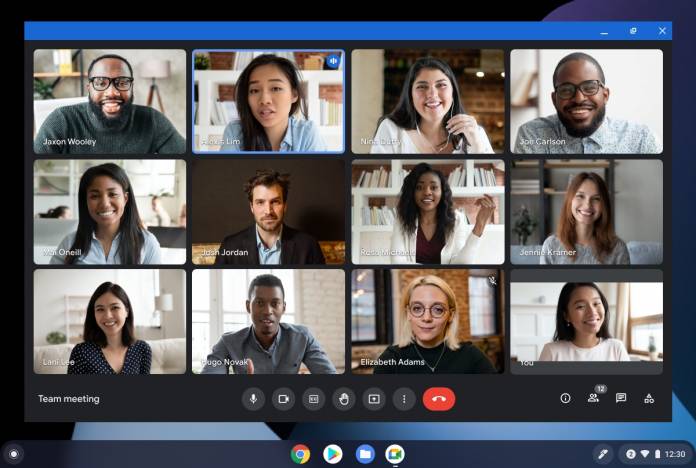 Google is still pushing Google Meet as the ultimate video conferencing tool for work, school, and even for personal use. For desktop users, you can run Meet on your browser but now Google has released an app version for your computers and laptops. Well, it’s not an app per se but rather a Progressive Web App (PWA) so you don’t need to install a separate app but just add it to your Chrome browser. Google has actually been pushing for PWAs in the computing industry so this is just the latest in their first-party services being converted into one.

Google says that the Meet PWA is the best way to use the video meeting service on your desktop. There doesn’t seem to be any difference between this and the browser experience. In fact, the announcement says that Meet PWA has the same features of Meet on the Web. The main difference is that Meet will no longer be in the browser tab but a separate window that you can easily switch to rather than switching between tabs on your Chrome browser.

You will still need to have Chrome installed on your desktop and it should be version 73 or later so that the Meet PWA will run. You just need to go to Google Meet’s home page meet.google.com and on the upper right part of the browser, you’ll see an install icon in the URL bar. Just tap on it and it will be automatically “installed”. You’ll see the Meet PWA in your app deck. You’ll still be able to use Meet for Web but Google is recommending that those on Windows, macOS, Chrome OS, and Linux use the app instead.

If this is the first time you’ve encountered PWA, it’s basically a web-based app that gives the same experience as a regular desktop app. But you don’t actually install an app and it shouldn’t take up much memory or disk space. There are also mobile PWAs now which will be really helpful for those who are saving up on the space and memory on their mobile devices. There doesn’t seem to be a PWA for Meet on mobile since they’re pushing that you use the stand-alone app or the one built into Gmail.

The Google Meet PWA is available for Google Workspace customers and for G Suite Basic and Business customers with personal Google accounts. A few weeks ago, Google said that free Gmail users are now limited to 60 minutes for group calls. One-on-one calls can still be up to 24 hours though for free and enterprise users.