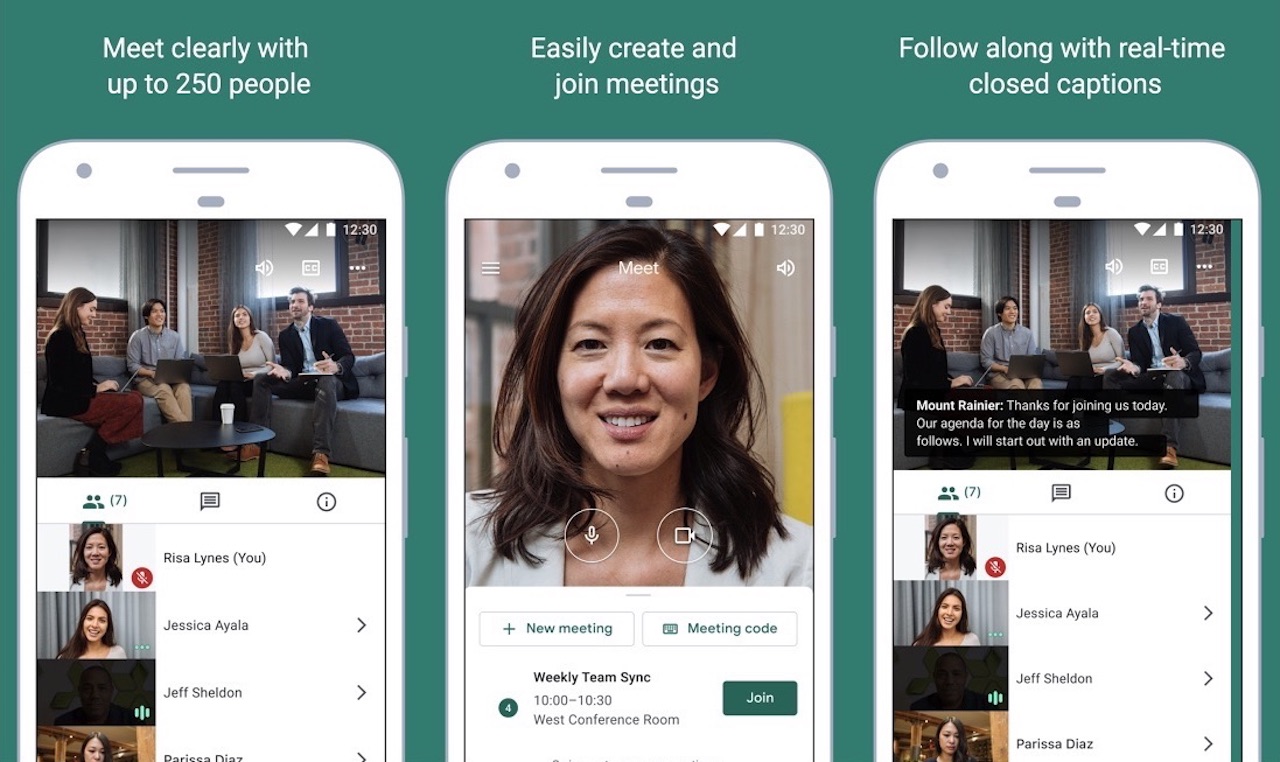 Earlier during the major lockdown of most countries around the world, we said Hangouts Meet may be rebranded to Google Meet. We were then introduced to the renamed app which soon received an update that delivered a tiled gallery view for up to 16 people. It was also updated to bring low-light mode to video conferencing. Google Meet was also said to be available to everyone for free and true enough, it is now fully available for free for Google users.

We don’t have the numbers right now but Google Meet is said to have millions of users now especially since many people are working from home. It rivals Zoom and Facebook’s Messenger Rooms. Each one has special features and we can expect more will be introduced as more users provide feedback and suggestions.

Google has updated Google Meet app for Android with an important feature that will benefit those who don’t want others see their surroundings. While Zoom allows you to change the background even without a green screen, Google Meet for Android can blur your background.

The update isn’t officially out yet but information from APK Insight tells us the latest version of the Google includes a mention of ‘background blur’. It’s a possibility for now but more often the not, commands discovered on APKs usually turn up on the public version.

The idea of a blurred background is nothing new. Microsoft Teams has this feature on video conferencing. It’s more like a bokeh effect for the video. Duo also has this but in portrait mode.

And so the next version of Google Meet may get the background blur as seen on the code. We’ll just have to wait and see for the official release on the Play Store.