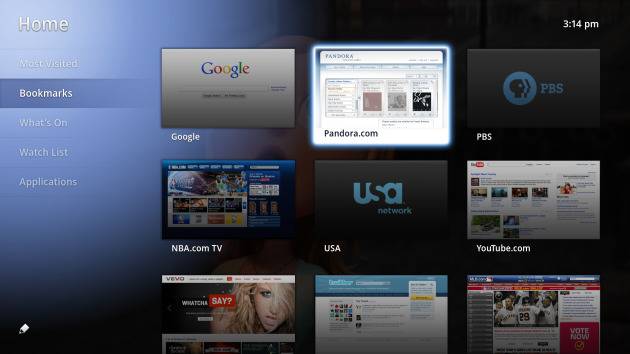 Google’s no stranger to disruptive technology, but so far, Google TV has failed to make a dent in the set-top box market. Google may be aiming to change that with a new approach: don’t replace the cable box, replace the cable company. The Wall Street Journal is reporting that the search giant is investigating the possibility of bringing cable TV services to customers of its upcoming fiber service in Kansas City, Missouri, bringing both super-fast Internet and Google-branded TV to its lucky residents.

You’ll remember that Kansas City was selected as the recipient of Google Fiber, an experimental fiber network that will deliver blazing broadband speeds at a fraction of the cost of current providers. Very little has been heard about the service since Kansas City was announced as the recipient. Cable services, either via an IPTV system or traditional methods, would not be beyond Google’s reach. And with Kansas City already serving as a testing area for Google-branded services, rolling out cable TV would be a very easy addition.

Part of the reason for this could be Google’s frustration over the Google TV platform. Just last week Logitech announced plans to abandon its Revue device after staggering profit losses, and there are still a large amount of cable providers that will not support Google TV. Perhaps Google is tired of trying to change things from the bottom and is hoping to compete directly with cable and satellite providers, many of which also provide “high speed” Internet. With YouTube adding movie rentals and original content, a delivery system than consumers are already comfortable with would seem like a nice fit.

A Google representative would not comment on television plans when contacted. Google’s fiber service is set to go live in Kansas City next year. We’ll be keeping an eye out for the possibility of a new kind of Google TV.