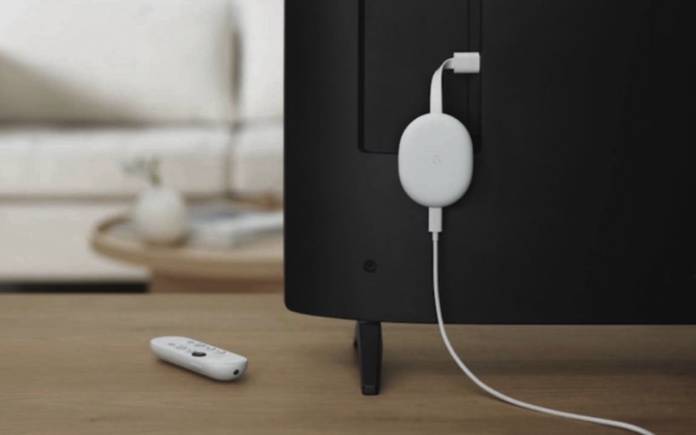 It’s only been a couple of years since Google released their Chromecast powered with Google TV but it looks like they may be working on an updated version. Sources are saying that something codenamed Boreal is brewing and it’s the same family as Sabrina, the previous codename of the current Chromecast and is connected to the Google TV Chromecast software. However, there are no other details about the specifications or other features for this upcoming device so we’ll have to wait for more leaks or an official announcement from Google.

According to 9 to 5 Google, they were able to see documentation that indicates Google is working on an Android-powered device similar to the Chromecast with Google TV they released a couple of years ago. This has also been validated by their APK Insight team through another source and they both confirmed that the codename for this device is Boreal. It’s in the same “family” as Sabrina which was the original codename for the Chromecast released in 2020.

There are no other details leaked about the device but it will most likely have some much-needed improvements from the previous streaming dongle. One thing we are expecting is that it will have hardware decoding support for the AV1 format since this is what Android TV is now reportedly requiring. Hopefully, the updated version, if that’s what Boreal will be, will also have more built-in storage since that was one of the complaints about the current Chromecast with Google TV.

However, it may be too early for Google to release a new Chromecast with Google TV since it was just released two years ago. And if it’s just additional storage that will be added, they most likely will not need a new codename for the device. So it would be interesting where Boreal will fit into the whole Made by Google lineup. There’s the possibility also that it will be more high-end than just a dongle to compete with something like the Nvidia Shield TV series.

If the sources and rumors are true, we can expect this device to be launched and released this 2022. This will only be the second Google TV powered device that they’ll be releasing so hopefully this will be something better.