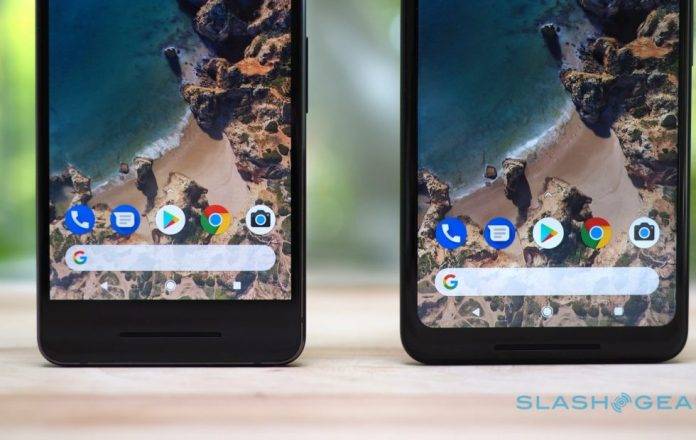 The race to make a 100% bezel-less smartphone is on! Google has acquired UK startup Redux which may actually lead to creating a Pixel device that can do away with the notch where the speaker is located, increasing the screen real estate of your device. It will instead use the touchscreen display to serve as the device’s speaker, which is what the new acquisition has been experimenting on. All of this is still speculation and probably just in the early stage, so don’t expect to get a true bezel-less and notch-less device anytime soon.

Redux was able to develop the technology that will use the vibrations on the surface to be able to emit sound. It can reportedly be used on a smartphone’s touchscreen display so you can do away with speakers on your device. Details on the acquisition have not yet been officially been released but reports are saying the shares of their holding company were already transferred to Alphabet in December of last year. The company previously raised $5M back in March of 2017.

If ever that they acquired the company for the tech that they developed, then this may mean we’ll see a better-looking future Pixel device. They’ll be able to trim their bezels even more, although where they will put the front-facing camera is another question. Also, the Redux tech can actually deliver haptic feedback through the display so there will be no need for a short buzz to indicate that an on-screen control has already been tapped.

The current Pixel 2 and Pixel 2 XL already had good enough screen space but some say their bezels weren’t trim enough. And of course, the iPhone X has also received criticism over their notch that cut into the upper section of the device’s display. Let’s see how creative other OEMs can become this year just to get that true bezel-less display.