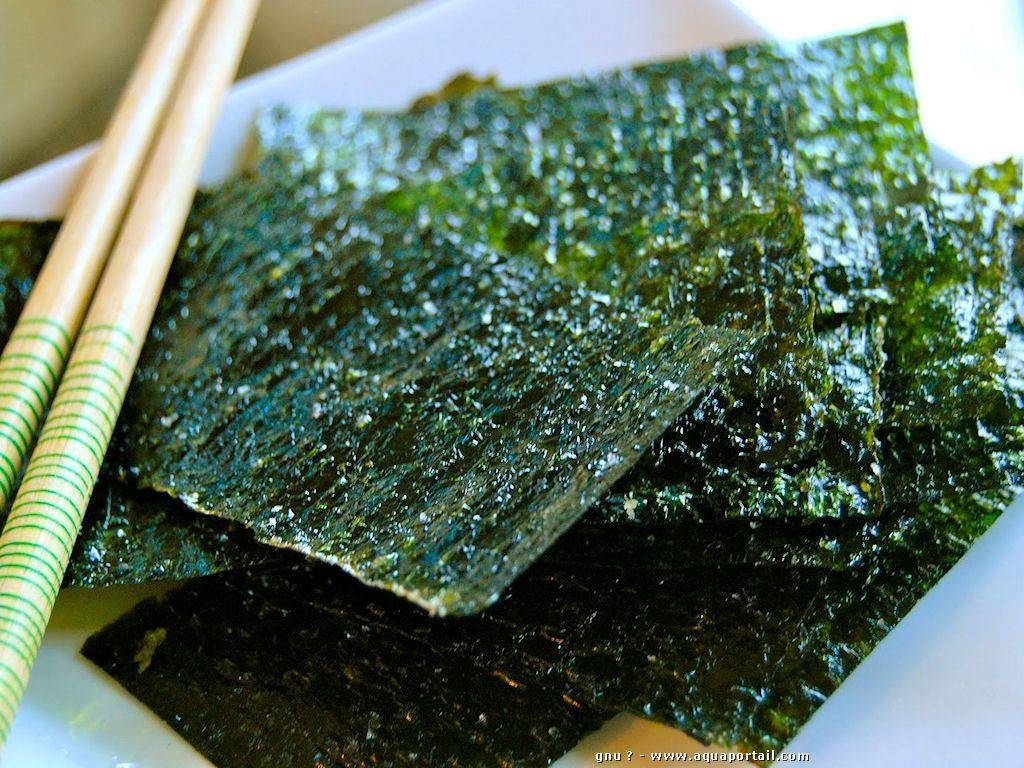 It’s that time of the year when the reveal of the next major Android update is still months away, but already we’re starting to make wild guesses as to what the next sweet (or salty?) name will be. One top Google executive is either making fun of those early guesses or has actually given us a major and very obvious clue as to what the N stands for. You never can tell when these teases (or even these executives) are for real or just trolling us.

Hiroshi Lockheimer, Google’s Senior Vice President for Android, tweeted out that he “received a tip” that Nori is not just a healthy treat but also tastes delicious. Now being of Japanese descent, it shouldn’t be a surprise to him that nori or more known as seaweed, so this means he’s either teasing or trolling us. He also tweeted out a link to a Wikipedia page about Nori. So maybe it is his favorite snack and he just wants the whole world to know about it and it just coincidentally starts with an N, the letter of the next Android update. Right.

But given the trend of naming the updates after really sweet things, it may be highly unlikely that we’ll get an Android Nori. Or they may be switching sides and going over to the salty ones. A recent short video from the Android Twitter account showed rock, paper, scissors (the leads in the latest #NottheSame ad) accepting an “Oscar”, and in the thank you notes on paper, there was a line that thanked craft services for the “lollipops, marshmallows and Na…”. People were saying it was a clue to the next update name, so Android Salt?

We’d love for it to be Android Nutella though, if we’re sticking to the sweet stuff. It will probably be a few more months before we find out the official name, although we might get a clue or two at the upcoming Google I/O 2016 which is set for late May.