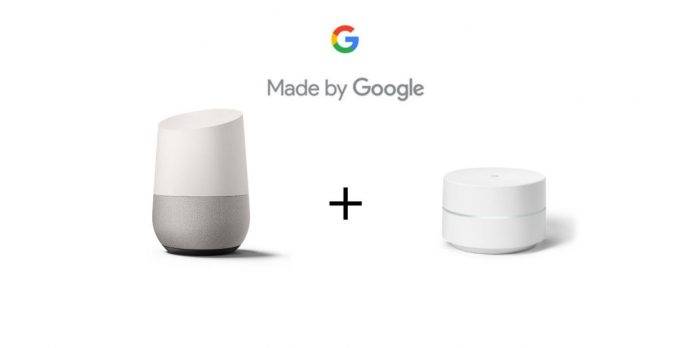 Amazon may be considered the powerhouse when it comes to smart home hubs because of its Alexa-powered Echo devices, but don’t expect Google to take it lying down. Reports are saying that the tech giant is considering merging its Google Home and its Google WiFi devices to create just one all-in-one smart hub that would be able to bring you more than what its competitors like Amazon can bring. But of course, expect it to be more expensive than the current price of the Google Home.

According to reports, having the two devices combined, even though they were just announced and then released last year, would actually give people a more compelling smart home hub that users will find more useful. Google actually previously tried something like this with the OneHub routers, but it didn’t really take of for some reason, which probably includes the fact that hardware wasn’t Google’s strong suit at that time.

But now that they have reinvigorated their efforts in that department with the “Made by Google” branding, then maybe this second effort will bear more fruit. There are no details yet as to what this new device will have, except that it will try to compete with the likes of the Echo devices which serve as not just digital assistants, but also a way to make your home smarter.

Google Home is currently priced at $129 so expect the new combined device to be more expensive than that of course. Let’s wait and see if this product will actually come to light.