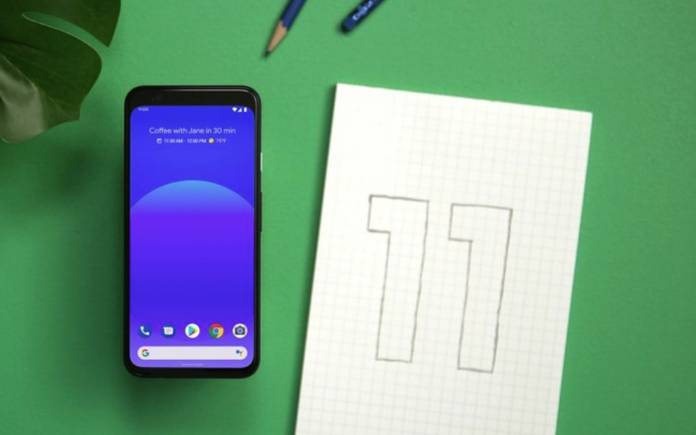 The Android 11 may be out of Beta soon but we can expect more details will be shared over the next few weeks or months. Over the weekend, XDA’s EIC Mishaal Rahman shared that Google may be banning companies from running facial editing algorithms during image processing. This happens but we don’t often discuss this topic. With Google’s suggestion, future phones won’t have to show tweaked faces automatically. Tweaks can still be done but within a post. Simply put, Google wants the beauty modes to be turned off on default.

It’s no secret that OEMs introduce several image editing features to every new phone models. It’s sometimes referred to as computational photography. Many people are happy with their photos but you know, most of the images are already far from reality.

We’re not saying it’s bad but there is a noticeable difference between reality and the photos. Some images look better than what you see in real life. We’re not surprised that plenty of the people we see becoming popular on social media look good all the time. But more often than not, they don’t show the real thing.

Google wants to help make things right by banning such facial adjustment algorithms that may be applied to the camera. There is no official announcement yet but XDA is always a good source. Leaked recently is an Android Compatibility Definition Document (CDD) for Android 11. It is believed to include proposed changes by Google.

The document shows this text:

This move is expected to be not popular among mobile consumers and some OEMs because that’s usually how camera phones are sold–how the cameras will offer something new. Future Android 11 phone owners may not be happy if auto imaging processing will be excluded. Let’s wait and see for further developments.