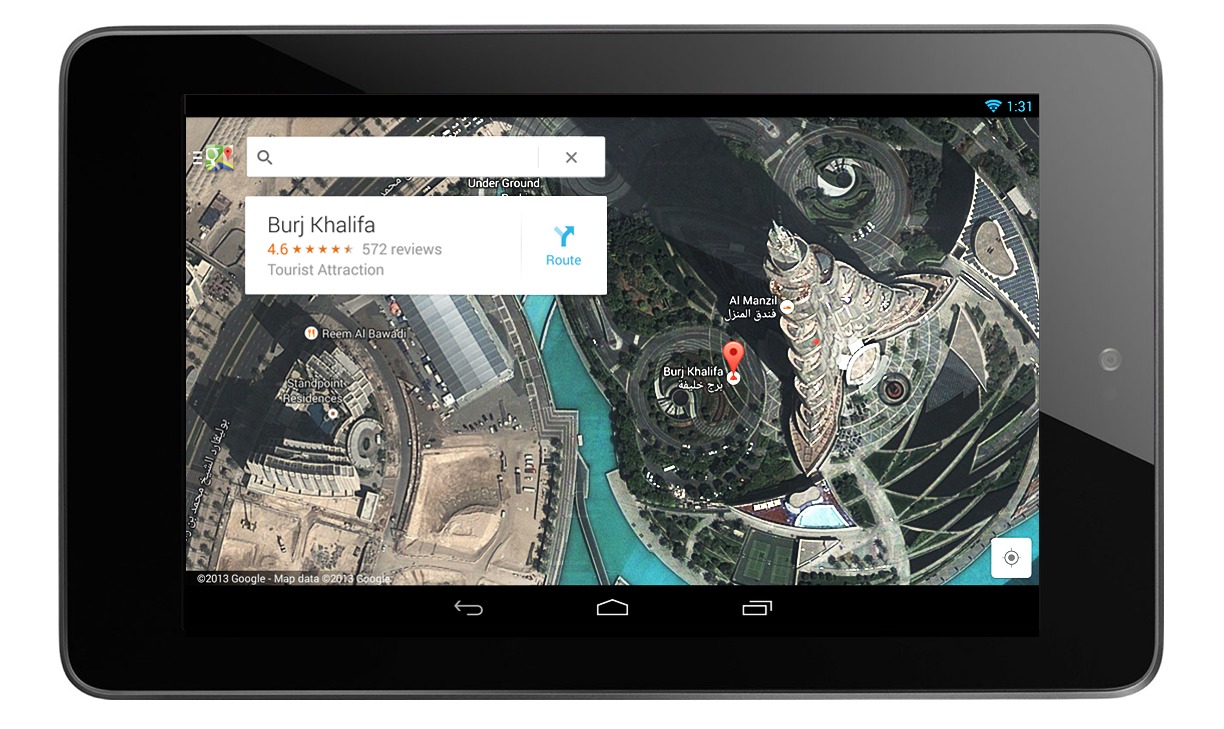 Google has officially detailed Google Maps for Android v7, and while there are are some useful new features, some of the most appreciated aspects of the app have been hidden or removed altogether. Spotted in the Play Store earlier today, the new app refreshes the design based on what Google did over on iOS previously, with a new Explore section that auto-predicts places to eat, drink, or stay in Google Now style cards as you type.

There’s also a dedicated tablet interface for Android slates, while the reviews system has also been improved. Now, alongside Zagat reviews, there are five-star ratings from other users and your friends to help you choose a place. Offers, from participating vendors, are also embedded directly into the map itself now. 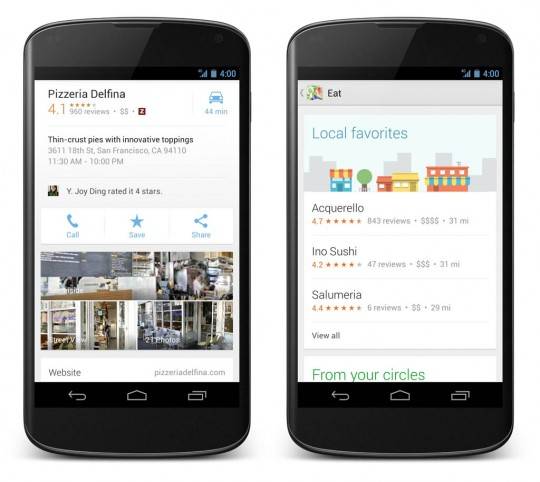 Meanwhile, traffic has also been given a boost. Now, in addition to showing routes where there’s heavy congestion with color-coding, Google also offers more in-depth information on each incident by tapping it on the map. 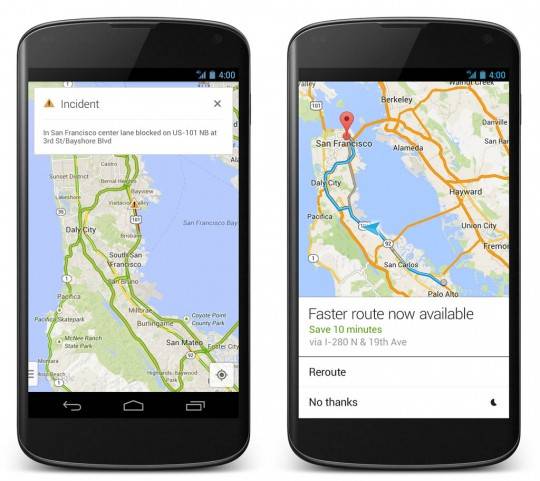 Driving directions can also flag up a new route which is potentially faster based on upcoming congestions, similar to what we’ve seen from connected standalone PNDs from TomTom and others. Google Maps now offers to reroute in order to bypass incidents, if the alternative will be quicker.

However, the app has some changes that users may not appreciate so much. My Maps support is gone, for instance, though Google says it will return in a future version. Latitude, SlashGear notes, is being axed altogether. As of August 9, 2013, Latitude will be shut down completely, and friends lists deleted.

Instead, Google suggests, Latitude addicts should jump over to Google+, which already supports check-ins and location sharing.

The other big change is the burying of offline maps. Whereas at first glance the feature is apparently gone altogether, the option to cache a section of the map missing from the settings page, in fact it’s merely accessed in a different way. Panning the map to a part you wish to cache, and then typing “OK Maps” into the search box, saves the section for later use.