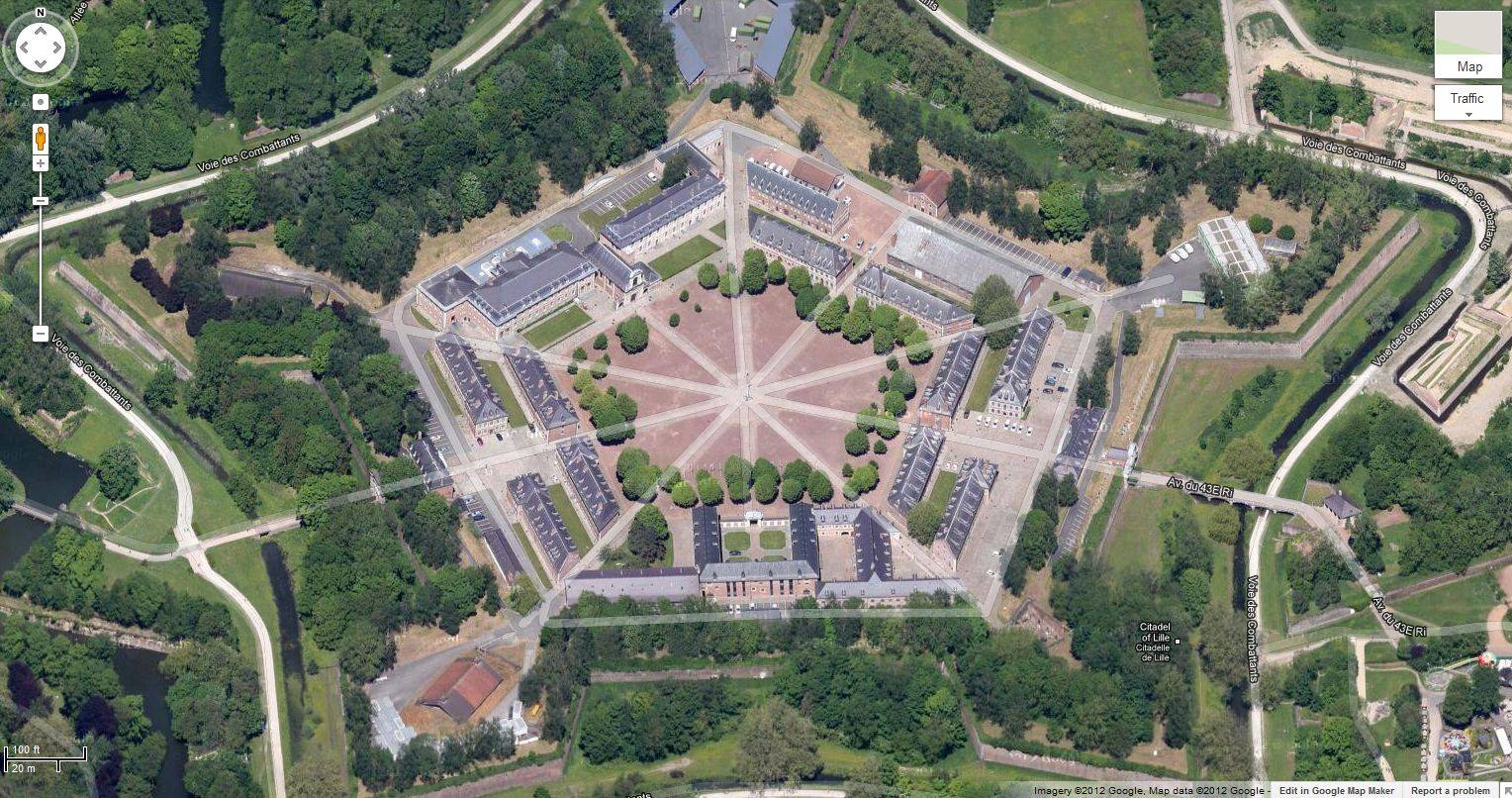 Google is on a roll with the Google Maps updates lately. Earlier this week, the company announced that it had updated Google Maps Street View to include a select number of underwater locations around the world, and today, it has updated Maps once again. This time around, the big G is adding more high-resolution satellite images and a number of 45° aerial images from many places around the world.

Specifically, 45° aerial images have been added for 37 US and 14 international locations. Google illustrates these additions with images of Pisa, Italy, and Winnipeg, Canada, and we have to say that they look very nice. These 45° images will come in handy if, for instance, you’re visiting a city for the first time and need to get a good idea of the layout. Alternatively, if you’re like us, you like to use Google Maps to look at all sorts of places you’ll probably never visit in real life, something else these 45° images are good for.

In addition to new 45° images, Google has included new high-def satellite and aerial images with this update. As an added bonus, the Google Earth app has also been updated with these new high-definition images. 17 cities and 112 countries or regions are covered in this update, giving you a high-definition look at some of the world’s cities and breathtaking landmarks. Google was kind enough to include a list of all of the cities and regions included in this update, which is posted below.

Looking at that long list, it becomes clear that Google Maps and Earth users are getting a pretty massive update today. All of this while Apple’s Tim Cook was apologizing to users about the sad state of Apple Maps today. Make no mistake, it has to feel pretty good to be Google these days. What do you think of this latest Google Maps/Earth update?