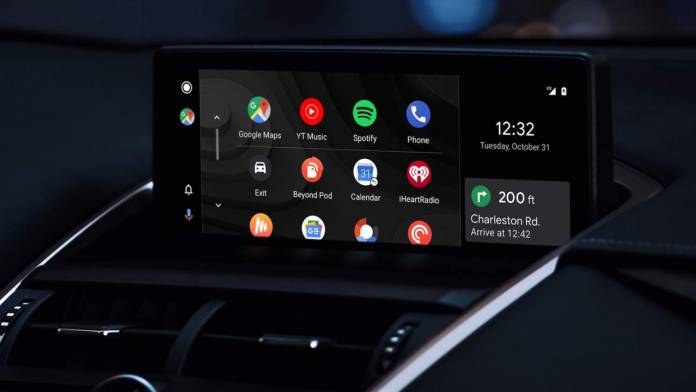 Apps like Android Auto are created with driver safety and ease of interaction in mind, thereby placing the important controls closer to the driver. Google Maps being one of the key apps that most drivers use for turn-by-turn navigation. Till now the maps were created for Android Auto keeping in mind the left-handed drive configuration of vehicles, most commonly used across the globe. That is set to change as Google has announced that the latest version of Android Auto will fix this to facilitate cars having a right-handed steering wheel setup.

This is a much-needed update as the driving standards change from country to country. People in regions like the UK, India, Australia, Japan, etc. who drive right-handed steering wheel vehicles have to jostle around a bit from their driving position for toggling the screen options in the app.

The new update will seamlessly shift the UI controls on the right-hand side of the screen for a better user experience. Things like the navigation bar and information cards will move to the intended location automatically based on the vehicle being driven.

The official blog post confirms that Google will later on add manual controls to toggle the orientation on-screen for better granular control. This will come in handy when the passenger wants to take charge of operating the Google Maps app on the infotainment system.

Along with this Google has fixed the issue pertaining to the right-to-left languages for Google Maps in Android Auto. There is no time frame set by Google for the update to arrive – just this announcement only – but we expect it to roll out soon on all devices around the world in a phased manner.