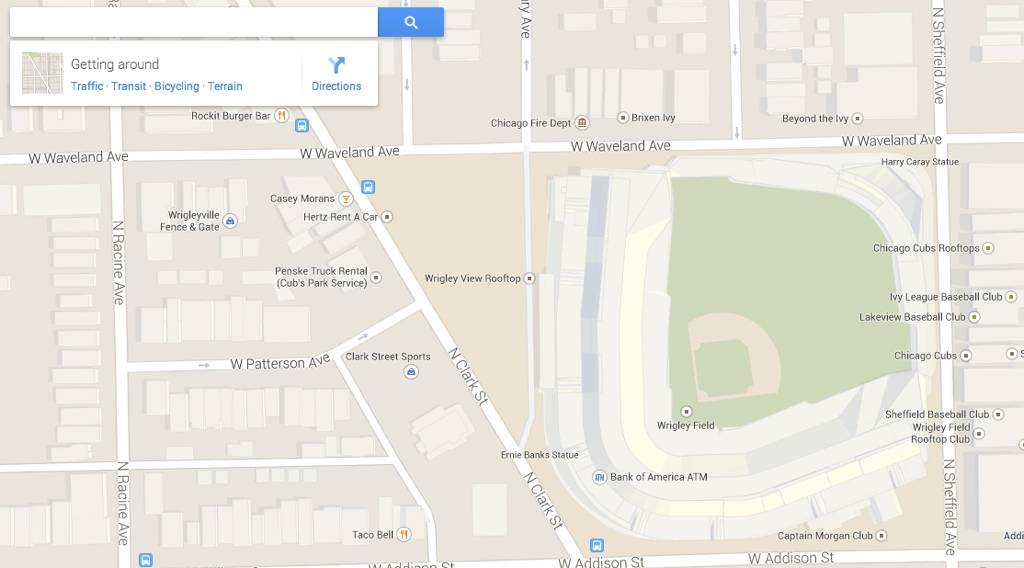 Google seems to update Maps on a near continuous basis. And once again another update has been detailed by the Google team. This time around the update deals with transit — specifically for those in the UK as well as Vancouver and Chicago. Google also provided some general stats in regards to transit.

First things first though, Google Maps in Great Britain now offers details on “every single transit route.” This means details on everything from trains and tubes, to trams, buses and ferries. All in all those in the UK will now have details on 17,000 different routes across the country. Those in Vancouver and Chicago should be able to make educated decisions thanks to the addition of real-time status updates.

Shifting over to those general stats and we find how Google Maps now has transit data for 64 countries on six continents and serves more than 15,000 towns and cities. The data also includes 5,000 transportation authorities and more than 2,300,000 train stations, bus stops, ferry terminals and more.

Google has been adding public transportation data since 2007 and as of the present — the routes they have included travel more than 200 million kilometers on a daily basis. According to Google that is “the equivalent of driving every single road in the world three times.”

Other recent updates for Google Maps included improvements around offline maps and Uber.